Facebook’s Use Of Chinese Censors Borders On Treason 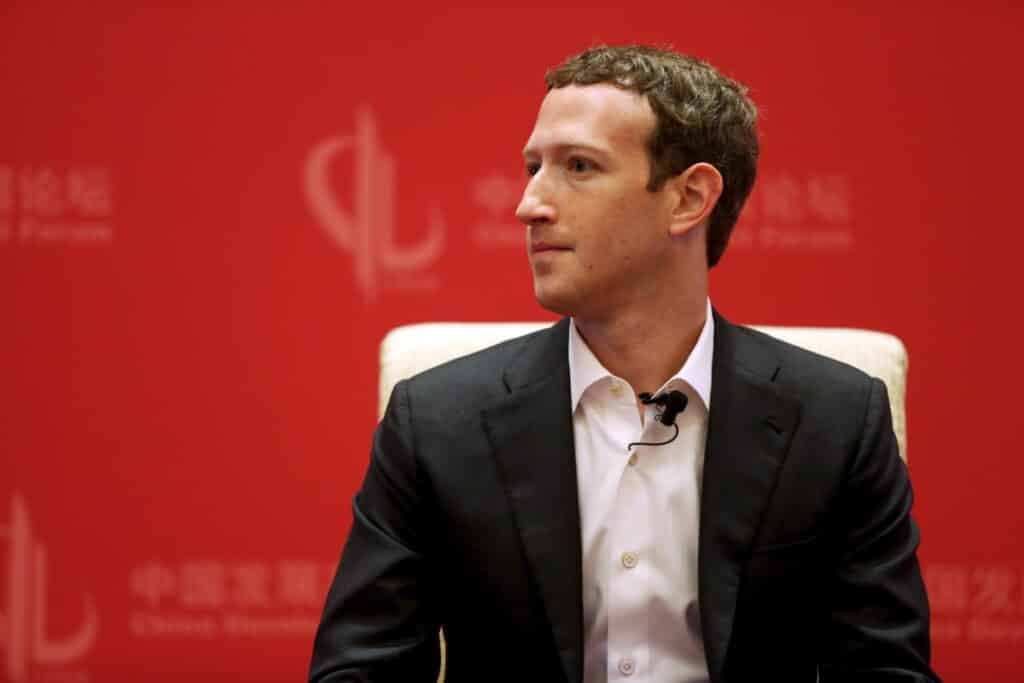 If this Facebook whistleblower had not emerged, we would never have known that the self-appointed master censor of the universe employs Chinese nationals with potential ties to the CNP. This story itself will likely be censored into oblivion.

This borders on treasonous activity because China’s involvement in U.S. politics has been proven to be hostile to our entire system of society. There are many unknowns that should be investigated. Is Facebook using any censorship technology that originated in China? Is China using Facebook technology to censor its own people?

Zuckerberg’s fascination with China is far from casual. He has made several trips to China and prides himself of being fluent in Mandarin Chinese. ⁃ TN Editor

China is one of the most censorious societies on Earth. So what better place for ­Facebook to recruit social media censors?

There are at least half a dozen “Chinese nationals who are working on censorship,” a former Facebook insider told me last week. “So at some point, they [Facebook bosses] thought, ‘Hey, we’re going to get them H-1B visas so they can do this work.’ ”

The insider shared an internal directory of the team that does much of this work. It’s called Hate-Speech Engineering (George Orwell, call your office), and most of its members are based at Facebook’s offices in Seattle. Many have Ph.D.s, and their work is extremely complex, involving machine learning — teaching “computers how to learn and act without being explicitly programmed,” as the techy website DeepAI.org puts it.

When it comes to censorship on social media, that means “teaching” the Facebook code so certain content ends up at the top of your newsfeed, a feat that earns the firm’s software wizards discretionary bonuses, per the ex-insider. It also means making sure other content “shows up dead-last.”

To illustrate the mechanics, the insider took me as his typical Facebook user: “They take what Sohrab sees, and then they throw the newsfeed list into a machine-learning algorithm and neural networks that determine the ranking of the items.”

Facebook engineers test hundreds of different iterations of the rankings to shape an optimal outcome — and root out what bosses call “borderline content.”

It all makes for perhaps the most chillingly sophisticated censorship mechanism in human history. “What they don’t do is ban a specific pro-Trump hashtag,” says the ex-insider. Instead, “content that is a little too conservative, they will down-rank. You can’t tell it’s censored.”

I won’t share the names of the Facebook employees in question. The point isn’t to spotlight individuals, but to show how foreign nationals from a state that still bans Facebook have their hands on the levers of social media censorship here in America.

The Hate-Speech Engineering team’s staff includes a research scientist based at the Seattle office who earned his master’s degree in computer engineering from the Chinese Academy of Sciences in Beijing, according to his LinkedIn profile.

Another software engineer previously worked for the Communist-backed conglomerate Huawei, as well as the Beijing National Railway & Design Institute of Signal and Communication. I reached out to all six employees; two replied to confirm that they are Chinese nationals but refused to comment further; the rest didn’t reply.

Plenty of Big Tech firms, of course, recruit their foreign specialists from China, India and elsewhere, and many of these workers hope to resettle in the United States permanently and share the American Dream.

But some may not, and the trouble is that the society they might return to ­already deploys one of the most comprehensive and fine-tuned intellectual control mechanisms on its own population. What’s to stop Facebook’s Chinese engineers from delivering their Facebook expertise to Xi Jinping? Globalists thought that engaging with China would make that country more open; I fear it’s making us more restrictive.