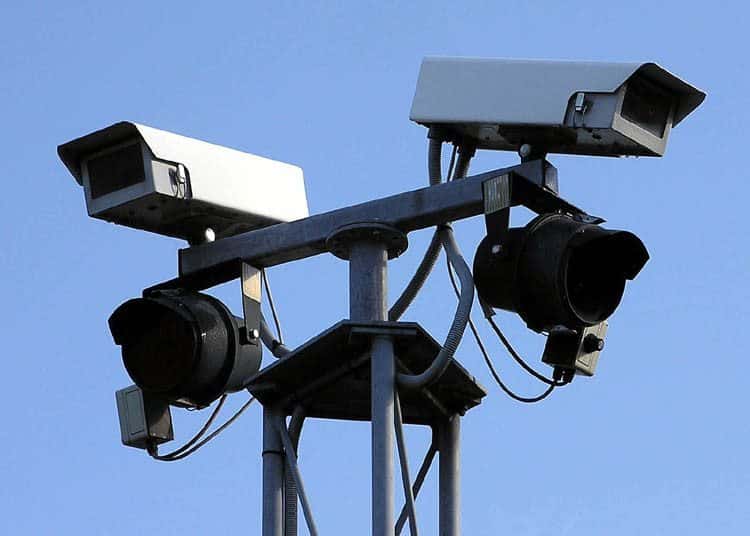 IBM, Amazon and Microsoft saw the handwriting on the wall about the biases built into facial recognition systems, as they recently bailed out of the market segment. The potential groundswell of hatred could severely damage their reputation and profit. ⁃ TN Editor

When the American Civil Liberties Union ran a test of Amazon.com Inc.’s facial recognition technology, the software falsely matched 28 members of Congress, many of them minorities, with mugshots of arrested people from police files.

Now, some of those lawmakers are drafting new legislation to curtail the use of facial recognition by police departments and government agencies. They’re looking to harness the public outrage over police misconduct and racial inequities, which have also put tech companies on the defensive over their sales of these products.

Civil-rights advocates have long complained that facial recognition tools promote bias by misidentifying people of color. But it’s taken the widespread anger and sorrow over the death in police custody of George Floyd, an African-American Minneapolis man, to galvanize the debate.

“What I’ve learned is when there’s public sentiment around an issue, you can move mountains,” said Representative Jimmy Gomez, a California Democrat who was among those falsely identified in the ACLU test and who is drafting a measure that addresses the accuracy concerns. “People are acknowledging that there is implicit bias in policing, and that leads to interactions that — for people of color — are harmful and can lead to death.”

Lawmakers have introduced at least a dozen bills in the last year — including several since Floyd’s death — and some are drafting new measures to curtail use of facial recognition by government agencies. But passing any of them won’t be easy, with Congress hitting a deadlock this week over a broader police overhaul.

Big Tech is also rushing to catch up with the national reckoning over race. While Amazon contests the ACLU study, it recently announced it would stop, at least temporarily, selling its facial recognition technology to police forces. Microsoft Corp. has said the same. International Business Machines Corp. said it’s permanently ending sales of the software. Alphabet Inc.’s Google stopped selling it in 2018.

Yet facial recognition software is already in wide use. The tech giants face formidable competition from smaller providers, such as Ayonix Corp. and Clearview AI Inc., which got a head start selling face-recognition products. So far, they haven’t joined the moratorium and could end up controlling a market that’s now estimated at $3 billion and could double in three years.

Widespread adoption of facial recognition tools could make the legislative debate rancorous if lawmakers try to limit their use — not just slow or stop future sales.