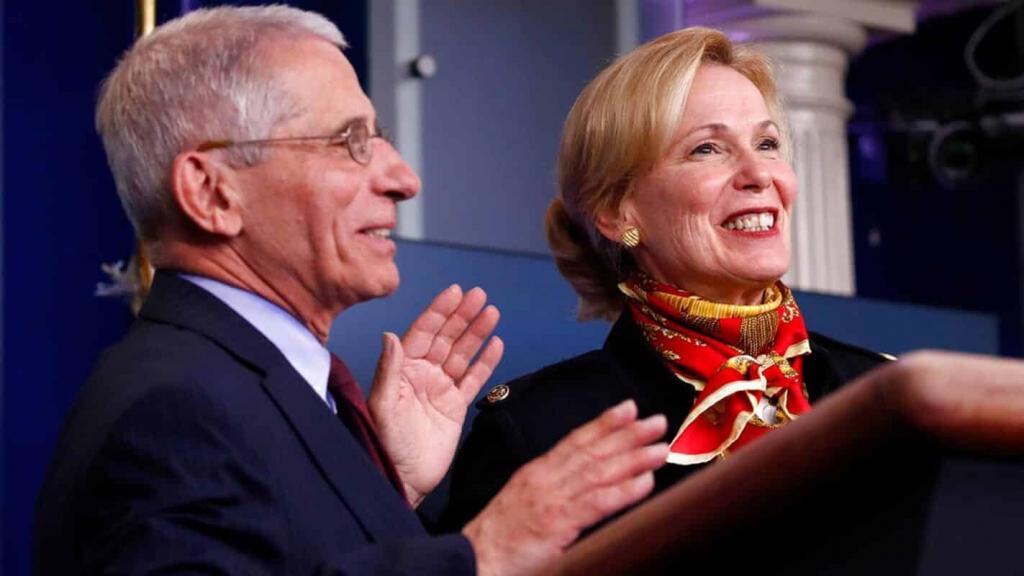 Technocrat Anthony Fauci jettisons science to state that the high rate of infections and deaths in the black community derive from institutional racism, saying that he ‘cannot imagine’ it isn’t true. So, Fauci has gone from ‘analytical scientist’ to one who imagines what is true. ⁃ TN Editor

Dr. Anthony Fauci, director of the National Institute of Allergy and Infectious Diseases, told Congress on Tuesday that racism has contributed to African-Americans being disproportionately impacted by the Chinese coronavirus pandemic.

“Well, I mean, obviously the African American community has suffered from racism for a very, very long period of time,” Fauci replied when asked by Rep. Bobby Rush (D-IL) during a House Energy and Commerce Committee hearing about whether “institutional racism” is to blame for the disproportionate effects. “I cannot imagine that that has not contributed to the conditions that they find themselves in economically and otherwise. So the answer, congressman, is yes.”

A recent APM Research Lab report found black Americans account for 24.3 percent of the confirmed U.S. coronavirus, even though the group makes up 12.4 percent of the population.

Asked about statements by President Donald Trump at a campaign rally Saturday that he had asked for a slowdown in testing, Fauci, director of the National Institute for Allergy and Infectious Diseases, said that neither he nor any other top U.S. health officials have been requested to do so.

“To my knowledge, none of us have ever been told to slow down on testing. That just is a fact,” he told members the House energy and commerce committee. “In fact, we will be doing more testing.”