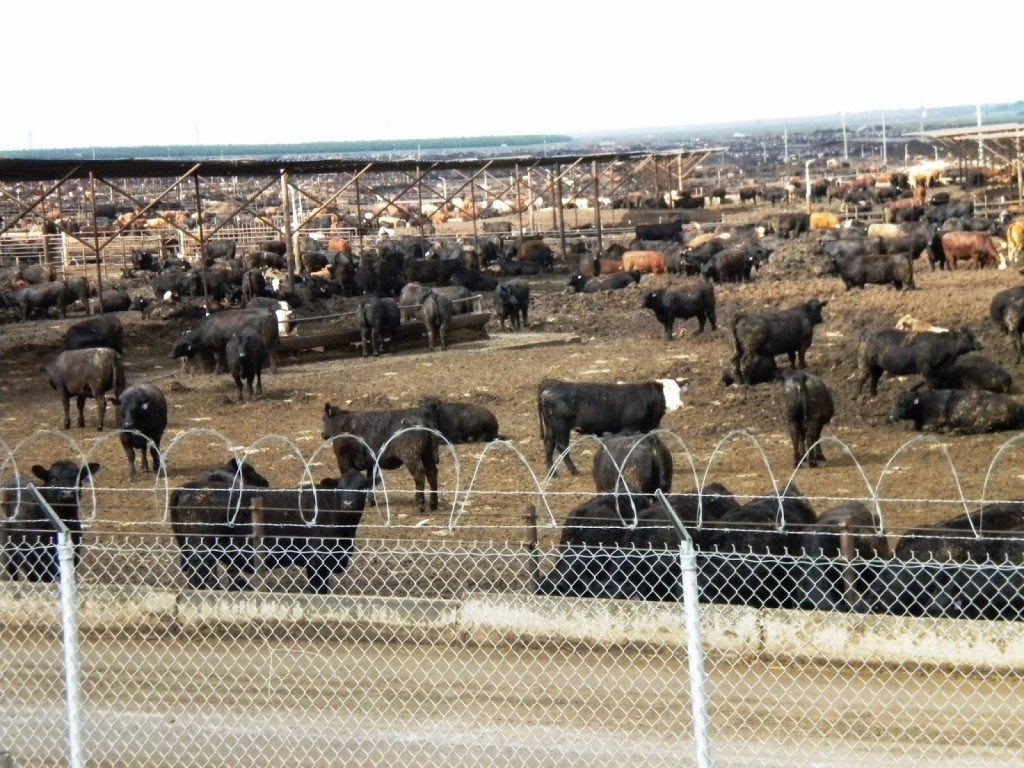 TN Note: In case you thought the article on lab grown meat was a joke, think again. The United Nations is squarely positioned to decimate  the beef industry in much the same way that the coal industry has been destroyed. This is Technocracy at its worst, seeking to micromanage society for maximum efficiency, but only according to their own flawed economic and scientific models.

Lesser consumption of animal products is necessary to save the world from the worst impacts of climate change, according to a UN report.

A global shift towards a vegan diet is vital to save the world from hunger, fuel poverty and the worst impacts of climate change, a UN report said today.

As the global population surges towards a predicted 9.1 billion people by 2050, western tastes for diets rich in meat and dairy products are unsustainable, says the report from United Nations Environment Programme’s (UNEP) international panel of sustainable resource management.

It says: “Impacts from agriculture are expected to increase substantially due to population growth increasing consumption of animal products. Unlike fossil fuels, it is difficult to look for alternatives: people have to eat. A substantial reduction of impacts would only be possible with a substantial worldwide diet change, away from animal products.”

Professor Edgar Hertwich, the lead author of the report, said: “Animal products cause more damage than [producing] construction minerals such as sand or cement, plastics or metals. Biomass and crops for animals are as damaging as [burning] fossil fuels.”

The recommendation follows advice last year that a vegetarian diet was better for the planet from Lord Nicholas Stern, former adviser to the Labour government on the economics of climate change. Dr Rajendra Pachauri, chair of the UN’s Intergovernmental Panel on Climate Change (IPCC), has also urged people to observe one meat-free day a week to curb carbon emissions.

The panel of experts ranked products, resources, economic activities and transport according to their environmental impacts. Agriculture was on a par with fossil fuel consumption because both rise rapidly with increased economic growth, they said.

Ernst von Weizsaecker, an environmental scientist who co-chaired the panel, said: “Rising affluence is triggering a shift in diets towards meat and dairy products – livestock now consumes much of the world’s crops and by inference a great deal of freshwater, fertilisers and pesticides.”

Both energy and agriculture need to be “decoupled” from economic growth because environmental impacts rise roughly 80% with a doubling of income, the report found.