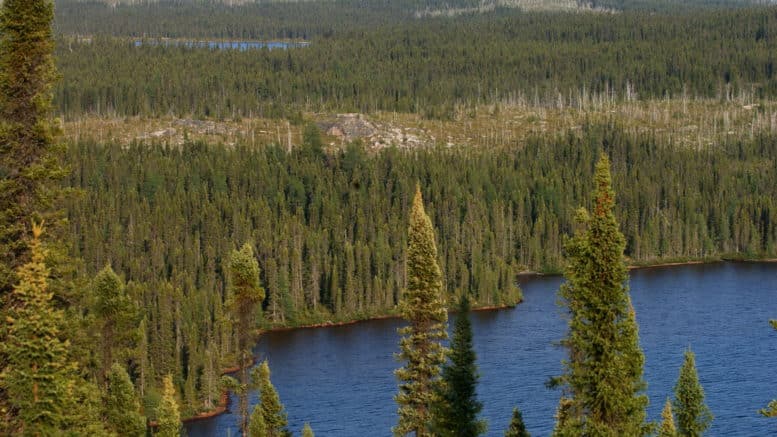 Please Share This Story!
PDF 📄
Grasping at straws to condemn the United States, two global NGOs make the absurd claim that American toilet paper use is destroying Canadian forests. Does this imply that Canadians and Mexicans don’t use toilet paper?  ⁃ TN Editor

“Forests are too vital to flush away,” says the report, called The Issue With Tissue, released Wednesday by Natural Resources Defense Council and Stand.earth, international nonprofit environmental organizations that cooperated on the study.

“None of their flagship at-home brands contain recycled materials or alternative fibres, and each company misses other key commitments necessary to ensure their products do not come at the expense of the boreal forest,” according to the report.

The report also unrolls the incredible toilet paper use by consumers in the U.S., noting that just 150 years ago Americans used corncobs to clean up, but have since been drummed by marketing campaigns to demand the softest tissue they can get, which comes from Canada’s softwood.

The U.S. consumes more toilet paper than any other country, almost three rolls per person each week. The U.S. is followed by Germany and Britain in annual toilet paper consumption. They far out-pace the other nations. Canada isn’t in the top 10.

It’s created an industry absorbing $31 billion in revenue every year in the U.S, the report says.

Compounding the environmental concerns is that all of those trees turned into pulp and made into tissue are then flushed down the toilet without recycling diversion.

The report calls that a “tree-to-toilet pipeline.”

Rampant use of virgin pulp tissue is threatening the way of life for Canada’s Indigenous Peoples, causing large environmental damage, endangering wildlife and contributing to climate change, the report says: “Tissue products made from virgin fibre pulp, which comes from trees, are a clear threat to our climate.”