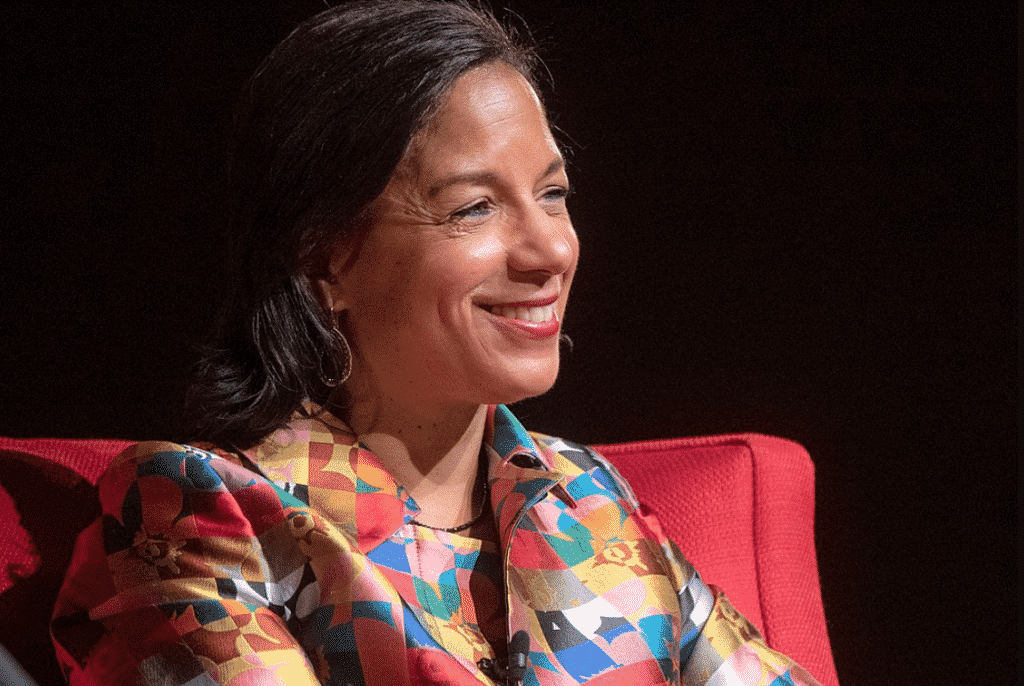 Rice is a globalist of the first order and tightly connected with members of the Trilateral Commission.  As a former Ambassador to the UN and then National Security Advisor to Obama, it is not surprising that she would be on Biden’s short list. ⁃ TN Editor

Sens. Kamala Harris (D-Calif.) and Elizabeth Warren (D-Mass.) are getting most of the buzz, but former U.S. Ambassador to the United Nations Susan Rice is also getting a lot of attention in Joe Biden’s campaign as he considers who to pick as his running mate, sources say.

Rice, who also served as former President Obama’s national security adviser, has seen her stock rise amid a series of crises, including the COVID-19 pandemic.

“I know she’s very much in the mix,” a source close to the Biden campaign said.

One factor to watch is Biden’s relationship with Rice. The two worked closely in the Obama administration, and personal chemistry is an underrated factor in vice presidential decisions.

“I know they have a good relationship — perhaps the best relationship of anyone on the list,” the source close to the Biden campaign said. “They’ve known each other for years, they’ve worked alongside each other and she’s been tested in a way that a lot of folks on the list just haven’t been.”

Biden, who has committed to selecting a woman as his running mate, has said repeatedly that he is looking for someone who is “ready to be president on day one.”

He is also under pressure by some Democrats to pick a woman of color after the death of George Floyd and the demonstrations that followed urging an end to systemic racism.

Harris has widely been seen as the favorite, but sources said Rice should not be counted out.

“Everyone automatically thinks of Kamala when they think he needs to pick a woman of color. It’s become conventional wisdom,” said a source who worked in the Obama administration alongside Biden and Rice. “But if you look at Susan’s credentials, she makes perfect sense. She’s a rock star who has the confidence, stature and gravitas to be vice president.”

In an interview with Norah O’Donnell of CBS last month, Biden said he wants a partner in the White House who is “simpatico.”

“It’s really important that whomever you pick as a vice president agrees with you in terms of your philosophy of government and agrees with you on the systemic things that you want to change,” Biden said to O’Donnell.

Those close to Rice say she more than meets the job qualifications.

“I have never worked with anyone who is more skilled at rallying all parts of government into action and bringing people with diverse views together to tackle thorny problems,” Ambassador Brooke Anderson, who served as Rice’s chief of staff at the United Nations, said in an interview.

“She’s incredibly smart and strategic,” Anderson continued. “It’s not enough to have good ideas. You also need to have an understanding about how you get things done. She combines both and has deep experience in both.”