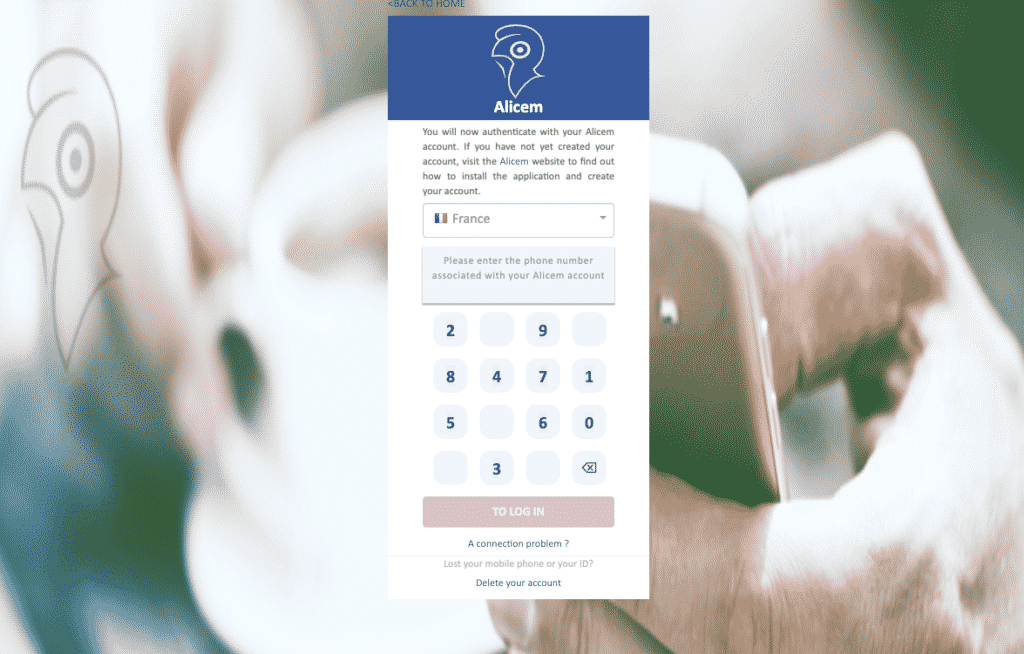 France is poised to become the first European country to use facial recognition technology to give citizens a secure digital identity — whether they want it or not.

Saying it wants to make the state more efficient, President Emmanuel Macron’s government is pushing through plans to roll out an ID program, dubbed Alicem, in November, earlier than an initial Christmas target. The country’s data regulator says the program breaches the European rule of consent and a privacy group is challenging it in France’s highest administrative court. It took a hacker just over an hour to break into a “secure” government messaging app this year, raising concerns about the state’s security standards.

None of that is deterring the French interior ministry.

“The government wants to funnel people to use Alicem and facial recognition,” said Martin Drago, a lawyer member of the privacy group La Quadrature du Net that filed the suit against the state. “We’re heading into mass usage of facial recognition. (There’s) little interest in the importance of consent and choice.” The case, filed in July, won’t suspend Alicem.

With the move, France will join states around the world rushing to create “digital identities” to give citizens secure access to everything from their taxes and banks to social security and utility bills. Singapore uses facial recognition and has signed an accord to help the U.K. prepare its own ID system. India uses iris scans.

France says the ID system won’t be used to keep tabs on residents. Unlike in China and Singapore, the country won’t be integrating the facial recognition biometric into citizens’ identity databases. In fact, the interior ministry, which developed the Alicem app, says the facial recognition data collected will be deleted when the enrollment process is over. That hasn’t stopped people from worrying about its potential misuse.

“Rushing into facial recognition at this point is a major risk” because of uncertainties on its final use, said Didier Baichere, a governing-party lawmaker who sits on the Parliament’s “future technologies” commission and is the author of a July report on the subject. Allowing mass-usage before putting in place proper checks and balances is “ludicrous,” he said.

The Android-only app with the blazon of the French republic, which Bloomberg was able to consult, will be the only way for residents to create a legal digital ID and facial recognition will be its sole enabler. An ID will be created through a one-time enrollment that works by comparing a user’s photo in their biometric passport to a selfie video taken on the app that will capture expressions, movements and angles. The phone and the passport will communicate through their embedded chips.