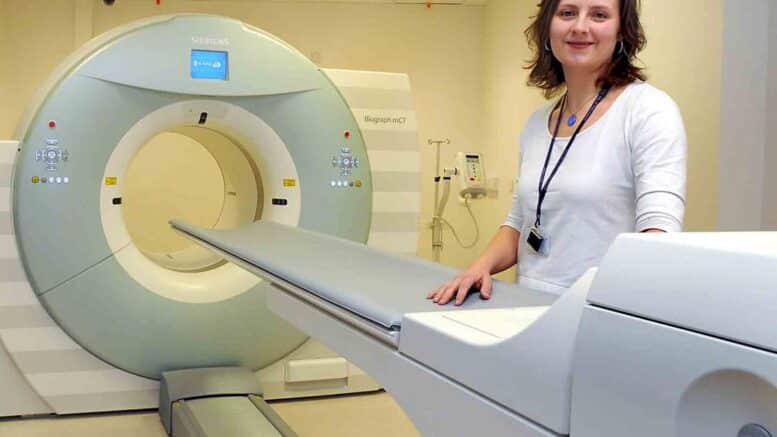 Posted By: Lawrence Solomon via The Epoch Times March 14, 2021

Please Share This Story!
PDF 📄
Front line health care workers see the effects of vaccines on patients every day, and that is why such a high percentage are shunning the injections. One study shows 51% are unconvinced that the vaccine is worth it. The public should take concern. ⁃ TN Editor

What do frontline health care workers and first responders know about COVID-19 vaccines that politicians and their public health advisers don’t?

According to a January analysis by Gallup, 51 percent of health care workers and first responders polled in December were unconvinced of the merits of getting vaccinated, even if the vaccine “was free, available, FDA approved and 90% effective.”

Gallup found these results especially concerning since those at highest risk of exposure to COVID-19—the professionals required to meet America’s health, safety, and critical economic needs whom the National Academies of Engineering, Science and Medicine define as “Tier 1A workers”—were the likeliest to refuse vaccination (34 percent).

The frontline workers proved to be as defiant as Gallup’s survey of their intentions anticipated. In California, over half of Tehama County’s hospital workers at St. Elizabeth Community Hospital, an estimated 50 percent of frontline workers in Riverside County, and 20 percent to 40 percent in L.A. County refused the vaccine, according to a report in the Los Angeles Times.

In Georgia, according to an estimate in the Atlanta Journal-Constitution, only 30 percent of health care workers have been inoculated. In Ohio, Gov. Mike DeWine reported that 60 percent of nursing-home workers refused the vaccine. In Texas, the Texas Tribune reported in February that home-health and assisted-living agencies may not be able to service their clients because so many caregivers are refusing to be vaccinated. A CDC survey of skilled-nursing facilities published in early February found that fewer than 40 percent of staff took at least one dose of a COVID-19 vaccine.

Outside the United States, frontline workers are likewise skeptical. On March 2, Reuters reported that at most half of the nursing staff in Switzerland’s medical sector, only 30 percent of the staff at Germany’s BeneVit Group care-home operator, and about half of the health workers in French care homes were willing to be vaccinated.

PBS on the same day reported that since “India started administering the second vaccine dose two weeks ago, half of the frontline workers and nearly 40 percent of health care workers have not shown up.” In Canada, CTV provided an anecdotal report that many long-term-care workers in Montreal are “flat-out refusing” to be inoculated.

For health care workers around the world, their dilemma is who to believe. Their government employers and the pharmaceutical companies, who insist the vaccines’ benefits far outweigh the risks? Or their own eyes?

Many frontline workers see first-hand those who fall sick or die after receiving a COVID-19 vaccine, and in the absence of independent analyses judge for themselves whether the vaccine is implicated. They noted 23 nursing-home deaths in Norway and hundreds of hospitalizations in Israel following vaccination.

In France, the safety agency advised hospitals to stagger the inoculation of team members, to avoid disabling team functions.

In Sweden, two of the country’s 21 health care regions paused vaccinating their staff after 25 percent of the vaccinated suffered fever or flu-like symptoms.

In Austria, inoculations with a batch of vaccines were suspended after one vaccinated nurse died and another required hospitalization.

It is truly astonishing how they have been able to keep the scam going for over a year now, the interference in peoples lives from the WHO-BigHarma-BigTech-Mainstream News Networks-Mass-PCR Testing, is just relentless.

When you capitulate to a bully, the bully will only want more. First dose? Second dose? Third dose? strain? new strain? newer strain? newest strain? see where its going?

The way in which some countries of the world have acquiesced to the demands of the WHO is very shocking.

One world order is obviously the goal from WHO, the UN and the like.

agreed. im in europe and if we dont stop this soon, we will fall under the NWO. i WAS worried for USA but not so much anymore. I think the free states will pull the unfree ones up and out of this. Canada is gone. Israel is gone.

Yes, you are right in how some countries, the UK in particular, have acquiesced to the brain washing from government and media propaganda. Truly astonishing how after a year the majority of people still can’t appreciate what is going on.

Check out the “Strategic Partners” at the Africa Medical Supply Platform, (amsp.africa). Billionaire foundations sell pandemic medical supplies to the world- mostly made in Africa. Financial conflicts of interest.