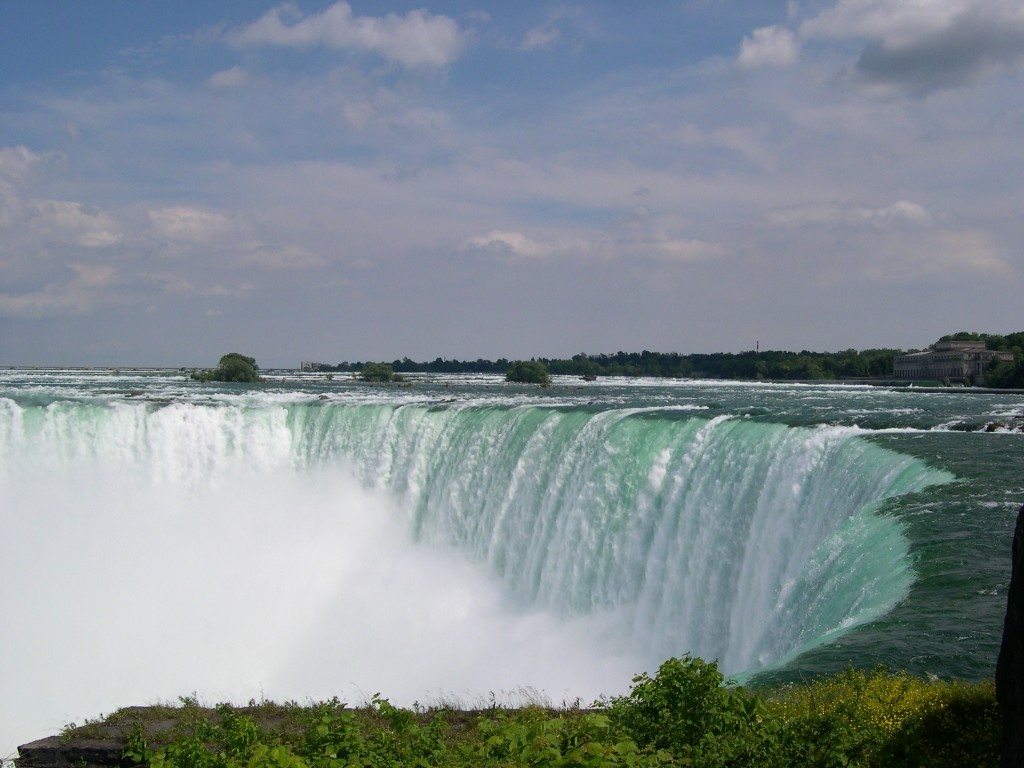 The Future Of Water According To Sustainable Development

TN Note: Technocracy seeks to take control of all resources in the world, including water, which is necessary for life itself. Therefore, Technocrats must create an artificial shortage of water in order to persuade the world to hand over control of fresh water supplies. However, in the U.S., eco-fascists are bent on destroying fresh-water dams and vacating drought-fighting reservoir water directly into the sea. This is an insane double-standard.

The demand for freshwater is rising rapidly due to resource-intensive farming and a growing global population with expectations of higher living standards.

Our freshwater is found in the following water bodies, rivers, lakes, the atmosphere and groundwater.

Sadly, this constitutes only one percent of all the water on earth.

The importance of water can never be over emphasised. Get me right reader: the world is not “running out of water.” Rather it is the drinking water that is constantly under threat. Most water (97 percent) is in the oceans and this covers 71 percent of the Earth’s surface.

We have three percent freshwater, two-thirds of which is tied up as ice in glaciers and at the poles. This leaves approximately one percent as freshwater in rivers, lakes, the atmosphere and groundwater.

The most recent report by the Intergovernmental Panel on Climate Change (IPCC) states that global warming will lead to “changes in all components of the freshwater system.” It concludes that “water and its availability and quality will be the main pressures on, and issues for, societies and the environment under climate change”.

The demand for freshwater is rising rapidly due to a growing global population with expectations of higher living standards and resource-intensive farming.

Climate change is adding to the problem because our weather patterns have become less predictable and more pronounced. While a number of areas are experiencing periods of prolonged drought, the rain that falls in some other areas is heavier. This leads to flooding without sufficiently replenishing groundwater stocks.

At present, however, the efforts to improve drinking water quality and wastewater treatment are not keeping pace with population growth and urbanisation. The growing population and rising economy has resulted in increasing consumption of water and discharge of wastewater, which cause heavy pollution. Water pollution not only reduces available freshwater, but also affects human health, the ecosystem, livelihood sources and biodiversity which is a key component of sustainability efficiency.

Chapter 18 of Agenda 21, agreed at 1992’s UN Conference on Environment and Development (UNCED), called for “Protection of the Quality and Supply of Freshwater Resources: Application of Integrated Approaches to the Development, Management and Use of Water Resources”.

It is time to embrace the challenge to ensure water security for the nation through the availability of an acceptable quantity and quality of water for health, livelihoods, ecosystems and production, coupled with an acceptable level of water-related risks to people, the environment and economy.

Zimbabwe has a clear legal framework, which constitutes policies and plans that guide the management of its water resources with the aim of achieving a sustainable water resource management regime contributing to social equity, economic efficiency and environmental sustainability. There is, however, a need to integrate climate change into water resources planning and design activities by the Zimbabwe National Water Authority (ZINWA).

The “polluter pays” principle needs to be strengthened to include real deterrents and real incentives not to pollute. The Environmental Management Agency (EMA) has come in to ensure this is effectively carried out with penalties for repeat offenders which include criminal prosecution.

A water-constrained economy possesses significant risk for businesses. But corporations can also seize opportunities to offer sustainable water solutions via the goods, services, innovations and technology they provide. The high water usage in manufacturing processes implores many manufacturing plants to realise that small actions, through initiatives to reuse, recycle or reduce the use of water can make a big difference.