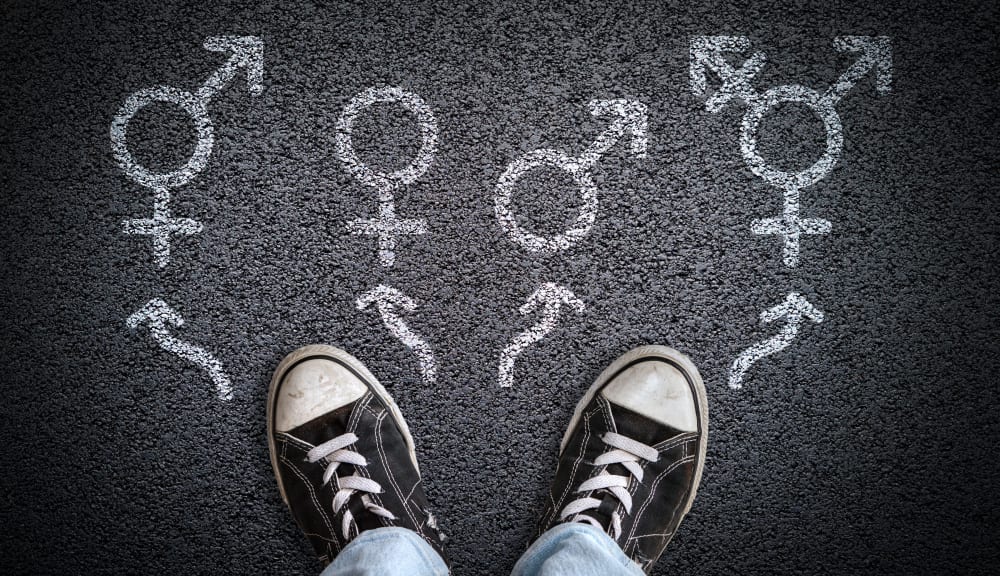 Teaching pre-adolescents that gender dysphoria is normal and acceptable is proving deadly for thousands of unsuspecting children who are administered gender-transitioning hormones.

The Food and Drug Administration (FDA) has documented thousands of deaths linked to the puberty-blocking drugs now increasingly given to children who suffer from gender dysphoria or claim to be “transgender.”

Between 2013 and June 2019, FDA recorded 41,213 adverse events, including 6,379 deaths and 25,645 “serious” reactions in patients who took the hormone blocker known as Lupron — the same drug given to children who say their gender identity is not consistent with their biological sex.

Leuprolide Acetate, known as Lupron, is clinically approved for treatment of prostate cancer in men, endometriosis in women, and, for a short period of time, “precocious puberty” — a condition in which children begin puberty at a significantly younger age than is considered normal.

Lupron is also being used — without formal FDA approval — as a puberty blocker on the increasing number of children and adolescents who are being diagnosed in the U.S. and the U.K. with gender dysphoria. This is being done — with the support of the American Academy of Pediatrics and the Endocrine Society — despite the fact there is no evidence that such hormonal treatments actually benefit children and adolescents with gender dysphoria.

The American College of Pediatricians has compiled significant research on the effects of puberty blockers and cross-sex hormones on children.

Complications related to the drug’s use include malignant tumors, cardiovascular events, such as heart attacks and blood clots, suicidal behavior and other psychological disorders, brittle bones and painful joints, and sterility.

Dr. Jane Orient, executive director of the Association of American Physicians and Surgeons, confirmed to Breitbart News in email comments that while some of the deaths reported by FDA could have been patients who died of prostate cancer, the problem is that very little is known about the use of Lupron “to treat healthy children, deliberately to block normal maturation.”

Lupron “is off-label for lack of long-term studies,” she said, adding:

It undoubtedly causes irreversible loss of fertility and many other adverse effects that are potentially lethal. It does not turn a male child into a female child, only into a eunuch who will lose his full potential for growth and strength. Children have no capacity to comprehend these long-term consequences, so the use of this drug in gender-confused children constitutes unethical experimentation; informed consent is not possible.

Gender-transitioning hormone treatments have been successful for pharmaceutical companies. In 2017, AbbVie, which produces Lupron, observed sales of the drug were $669 million just in the United States alone.

California-based endocrinologist and specialist on childhood gender dysphoria Dr. Michael Laidlaw has noted the medical industry is looking at a “windfall” as a result of patients seeking out treatment for gender dysphoria.

“Big pharma, big hospital systems, surgical centers and doctors seek to gain huge profits,” Laidlaw said. “Lupron … monthly is $775 alone. That’s a $27,000 ‘pause button’ at 5 years [of age]. Multiply this together with the huge rise in cases documented or observed in Western nations and a major windfall is to be had.”

However, while Lupron may be therapeutic for men coping with prostate cancer, Laidlaw emphasized in an interview with the Christian Post that “gender dysphoria is not an endocrine condition, but is a psychological one and should, therefore, be treated with proper psychological care.”

He warned, nevertheless, that once puberty blockers and cross-sex hormones are injected into children, an “endocrine condition” in these children will develop.

St. Louis-based pediatric endocrinologist Dr. Paul Hruz also told the Christian Post there is much that is unknown about giving hormone blockers like Lupron to children.

“It’s often claimed that medical blockade of puberty allows a child more time to sort out issues of their gender identity, that it alleviates dysphoria in affected children, and that it makes it easier if and when they choose to go on and get other treatments, namely [sex change] surgery,” he said. “It’s also claimed that it’s completely safe and reversible.”

Hruz noted Lupron does influence bone density, and since adolescence is a time when young people accumulate the bone mass essential for the rest of their lives, there is cause for concern about whether a young person can gain back bone density once they go off the drug.

“The reality is that there is no long-term data about treating children, and the only data that we have in adults indicates that medical interventions to align the appearance of the body to a transgendered identity does not fix the problem,” he said.

The psychological problems associated with gender dysphoria are becoming increasingly obvious, though transgender activists insist the problems exist because children and adolescents are not immediately “affirmed” in their new gender identity by parents and other significant people in their lives.