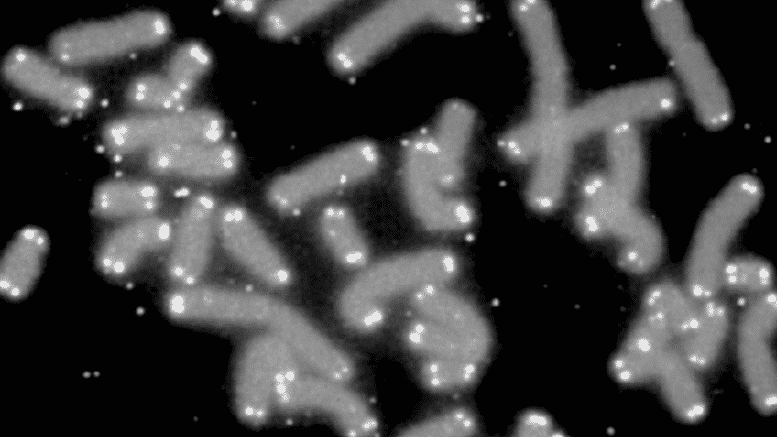 TN Note: Transhumans just can’t get enough of CRISPR technology that simplifies editing of the human genome. Armed with more and more detailed genome maps, they now believe that the holy grail discovery of immortality is just a few years away. A healthy dose of skepticism is warranted.

Ever thought of becoming immortal and living forever ? Well, the secrets have been uncovered after Chinese scientists for the first time revealed that gene editing tools like CRISPR can modify human embryos and can increase lifespan.

Well, technology has changed the way we live. Now there are several gene editing tools that can make you live forever.

Watching superheroes and being fascinated by their undefeated powers to live long and strong, somewhere we humans dream of to become immortal or wish to live long like them.

With somatic cell therapy and germ line editing, CRISPR can eradicate diseases. The modification fosters the multiplication of new cells and increases the life span of the human body, scientists say.

CRISPR spade into the cell nucleus and judiciously “manipulate DNA”. It further catches on embryos, sperms and eggs which lead to DNA replication and can make changes permanently.

The tool has a cell repair mechanism which has been compared to molecular scissors. It helps add a new piece of DNA and can slash age-related health disorders like cancer and Alzheimer’s disease. Moreover, this could edit the appearance of babies.

Transhumanist scientists are deeply working on to “knock out those genes” which are leading to age-related problems. Well, this is less complicated than adding a new piece of DNA. However, deciding which gene to be knocked out is still a riddle for scientists, according to HEALTHAIM.

There are several other gene editing tools like Zinc Finger Nuclease and Talen which can prevent ageing and can make you immortal.

How true GOD’s word . ” For in the last days they shall seek death , but will not find it ”
GOD does indeed satisfy the desires of our hearts whether godly or ubgodly .
” As a man sows so shall he reap ”
What a bitter harvest they will obtain .