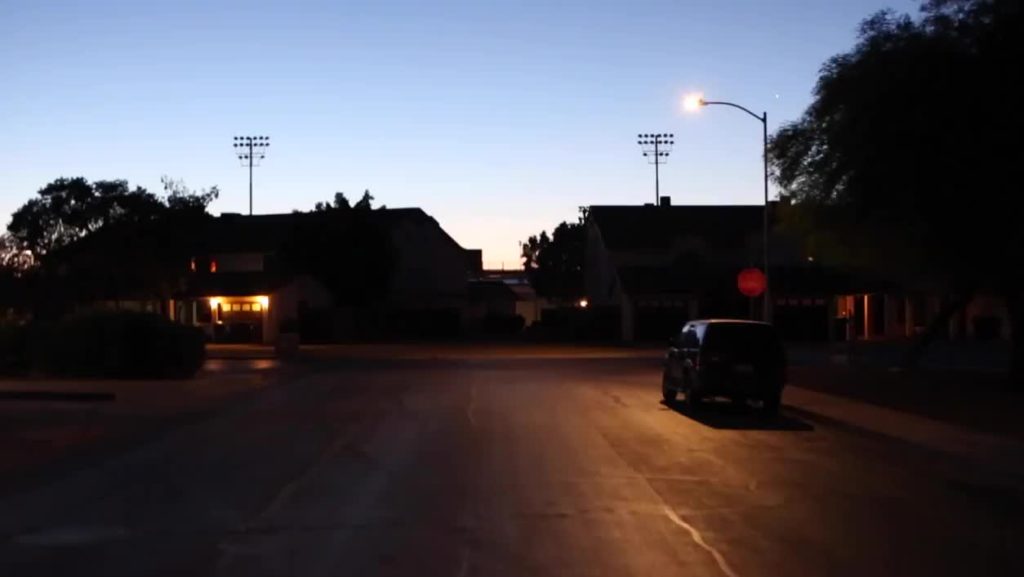 ‘Geofence’: Google Has Become A Dragnet For The Police

If  you are close to a crime being committed, the chances are good that you could be wrapped up in the police investigation and you can only hope that they interpret the data correctly, otherwise you could be arrested based on data alone… ⁃ TN Editor

When detectives in a Phoenix suburb arrested a warehouse worker in a murder investigation last December, they credited a new technique with breaking open the case after other leads went cold.

The police told the suspect, Jorge Molina, they had data tracking his phone to the site where a man was shot nine months earlier. They had made the discovery after obtaining a search warrant that required Google to provide information on all devices it recorded near the killing, potentially capturing the whereabouts of anyone in the area.

Investigators also had other circumstantial evidence, including security video of someone firing a gun from a white Honda Civic, the same model that Mr. Molina owned, though they could not see the license plate or attacker.

But after he spent nearly a week in jail, the case against Mr. Molina fell apart as investigators learned new information and released him. Last month, the police arrested another man: his mother’s ex-boyfriend, who had sometimes used Mr. Molina’s car.

Jorge Molina in Goodyear, Ariz. Detectives arrested him last year in a murder investigation after requesting Google location data. When new information emerged, they released him and did not pursue charges. Alex Welsh for The New York Times

The warrants, which draw on an enormous Google database employees call Sensorvault, turn the business of tracking cellphone users’ locations into a digital dragnet for law enforcement. In an era of ubiquitous data gathering by tech companies, it is just the latest example of how personal information — where you go, who your friends are, what you read, eat and watch, and when you do it — is being used for purposes many people never expected. As privacy concerns have mounted among consumers, policymakers and regulators, tech companies have come under intensifying scrutiny over their data collection practices.

The Arizona case demonstrates the promise and perils of the new investigative technique, whose use has risen sharply in the past six months, according to Google employees familiar with the requests. It can help solve crimes. But it can also snare innocent people.

Technology companies have for years responded to court orders for specific users’ information. The new warrants go further, suggesting possible suspects and witnesses in the absence of other clues. Often, Google employees said, the company responds to a single warrant with location information on dozens or hundreds of devices.

Law enforcement officials described the method as exciting, but cautioned that it was just one tool.

“It doesn’t pop out the answer like a ticker tape, saying this guy’s guilty,” said Gary Ernsdorff, a senior prosecutor in Washington State who has worked on several cases involving these warrants. Potential suspects must still be fully investigated, he added. “We’re not going to charge anybody just because Google said they were there.”

It is unclear how often these search requests have led to arrests or convictions, because many of the investigations are still open and judges frequently seal the warrants. The practice was first used by federal agents in 2016, according to Google employees, and first publicly reported last year in North Carolina. It has since spread to local departments across the country, including in California, Florida, Minnesota and Washington. This year, one Google employee said, the company received as many as 180 requests in one week. Google declined to confirm precise numbers.

The technique illustrates a phenomenon privacy advocates have long referred to as the “if you build it, they will come” principle — anytime a technology company creates a system that could be used in surveillance, law enforcement inevitably comes knocking. Sensorvault, according to Google employees, includes detailed location records involving at least hundreds of millions of devices worldwide and dating back nearly a decade.