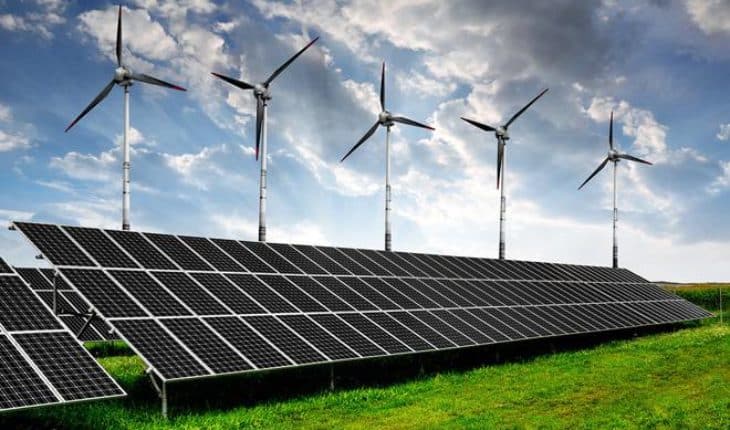 The Technocrat vision is 100% renewable energy for the whole planet, replacing fossil fuels completely. Actual spending patterns for renewable energy lag far behind what they claim they need to get it done. The stupidity of throwing away a perfectly good energy model for the sake of virtually bankrupting civic institutions that adopt alternative energy schemes, is stunning. ⁃ TN Editor

A record 157 gigawatts of renewable power capacity was commissioned in 2017, up from 143GW in 2016. This was more than the 70GW of net fossil fuel generating capacity added last year. However, the installed fossil fuel power generates more kilowatt hours because of the low capacity factors of solar and wind power.

Solar alone accounted for 98GW, or 38% of the net new power capacity coming on stream during 2017.

China spent $126.6 billion on renewable power. This was the highest figure ever and more than 45% of the global total. China 53GW installed with solar investment of $86.5 billion, up 58%. Renewable energy investment in the U.S. was down 6% at $40.5 billion. Europe had a decline of 36% to $40.9 billion. The biggest reason was a fall of 65% in U.K. Investment to $7.6 billion, reflecting an end to subsidies for onshore wind and utility-scale solar. Germany also saw a drop in investment, of 35% to $10.4 billion.

In some European countries (Ireland, Germany and the United Kingdom), the share of wind and solar in total generation will exceed 25%. In China, India and Brazil, the share of variable generation is expected to double to over 10% in just five years. The increased share of solar and wind means the energy grids will require upgrades, reinforcement and interconnections, storage, demand-side response and other flexible supply to accommodate the higher levels of solar and wind.