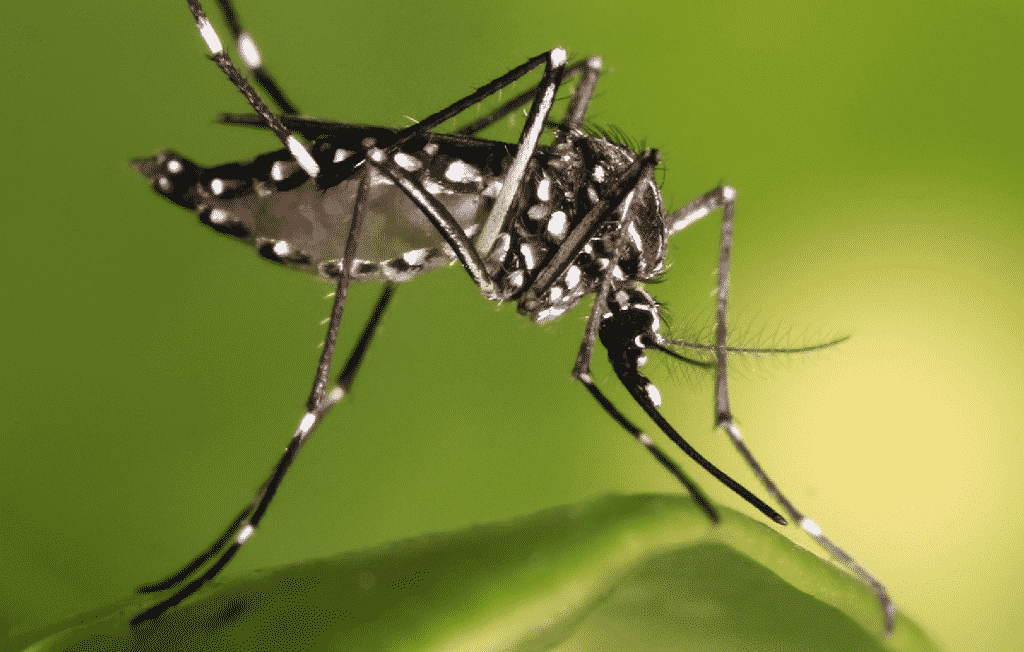 The first generation were supposed to die, but some didn’t and now the entire mosquito population is at risk of unintended consequences.  “Oops” from Technocrat scientists is not acceptable. ⁃ TN Editor

An experimental trial to reduce the number of mosquitoes in a Brazilian town by releasing genetically modified mosquitoes has not gone as planned. Traces of the mutated insects have been detected in the natural population of mosquitoes, which was never supposed to happen.

The deliberate release of 450,000 transgenic mosquitoes in Jacobina, Brazil has resulted in the unintended genetic contamination of the local population of mosquitoes, according to new research published last week in Scientific Reports. Going into the experimental trial, the British biotech company running the project, Oxitec, assured the public that this wouldn’t happen. Consequently, the incident is raising concerns about the safety of this and similar experiments and our apparent inability to accurately predict the outcomes.

The point of the experiment was to curb the spread of mosquito-borne diseases, such as yellow fever, dengue, chikungunya, and Zika, in the region. To that end, Oxitec turned to OX513A—a proprietary, transgenically modified version of the Aedes aegypti mosquito. To create its mutated mosquito, Oxitec took a lab-grown strain originally sourced from Cuba and genetically mixed it with a strain from Mexico.

The key feature of these bioengineered mosquitoes is a dominant lethal gene that (supposedly) results in infertile offspring, known as the F1 generation. By releasing the OX513A mosquitoes into the wild, Oxitec hoped to reduce the population of mosquitoes in the area by 90 percent, while at the same time not affecting the genetic integrity of the target population. The OX513A strain is also equipped with a fluorescent protein gene, allowing for the easy identification of F1 offspring.

Starting in 2013, and for a period of 27 consecutive months, Oxitec released nearly half a million OX513A males into the wild in Jacobina. A Yale research team led by ecologist and evolutionary biologist Jeffrey Powell monitored the progress of this experiment to assess whether the newly introduced mosquitoes were affecting the genes of the target population. Despite Oxitec’s assurances to the contrary, Powell and his colleagues uncovered evidence showing that genetic material from OX513A did in fact trickle to the natural population.

“The claim was that genes from the release strain would not get into the general population because offspring would die,” Powell, the senior author of the new study, said in a press release. “That obviously was not what happened.”

That genetic material from OX513A has bled into the native species does not pose any known health risks to the residents of Jacobina, but it is the “unanticipated outcome that is concerning,” said Powell. “Based largely on laboratory studies, one can predict what the likely outcome of the release of transgenic mosquitoes will be, but genetic studies of the sort we did should be done during and after such releases to determine if something different from the predicted occurred.”

Indeed, lab tests conducted by Oxitec prior to the experiment suggested that around 3 to 4 percent of F1 offspring would survive into adulthood, but it was presumed these lingering mosquitoes would be too weak to reproduce, rendering them infertile. These predictions, as the new research shows, were wrong.

To conduct the study, Powell and his colleagues studied the genomes of both the local Aedes aegypti population and the OX513A strain prior to the experiment in Jacobina. Genetic sampling was performed six, 12, and 27 to 30 months after the initial release of the modified insects. The researchers uncovered “clear evidence” showing that portions of the genome from the transgenic strain had “incorporated into the target population,” the authors wrote in the new study. The project resulted in a “significant transfer” of genetic material—an amount the authors described as “not trivial.” Depending on the samples studied, the researchers found that anywhere from 10 to 60 percent of mosquitoes analyzed featured genomes tainted by OX513A.

As the researchers note in the study, the Oxitec scheme worked at first, resulting in a dramatic reduction in the size of the mosquito population. But at the 18-month mark, the population began to recover, returning to nearly pre-release levels. According to the paper, this was on account of a phenomenon known as “mating discrimination,” in which females of the native species began to avoid mating with modified males.

The new evidence also suggests that some members of the F1 generation were not weakened as predicted, with some individuals clearly strong enough to reach adulthood and reproduce. The mosquitoes in Jacobina now feature genetic traits from three distinct mosquito populations (Cuba, Mexico, and local), which is a potentially troubling development. In nature, the intermingling of traits between different species can sometimes provide an evolutionary boost in a phenomenon known as “hybrid vigor.” In this case, and as the researchers speculate in the new study, the added genetic diversity may have resulted in a more “robust” species, a claim Oxitec denies.

Powell and his team tested the hybrid mosquitoes to determine their susceptibility to infection by Zika and dengue. The researchers found “no significant differences,” as noted in the study, but “this is for just one strain of each virus under laboratory conditions,” and that “under field conditions for other viruses the effects may be different.” It’s also possible that the intermingling of genetic traits might have also introduced entirely new characteristics, such as increased resistance to insecticides, the authors warned in the new paper.