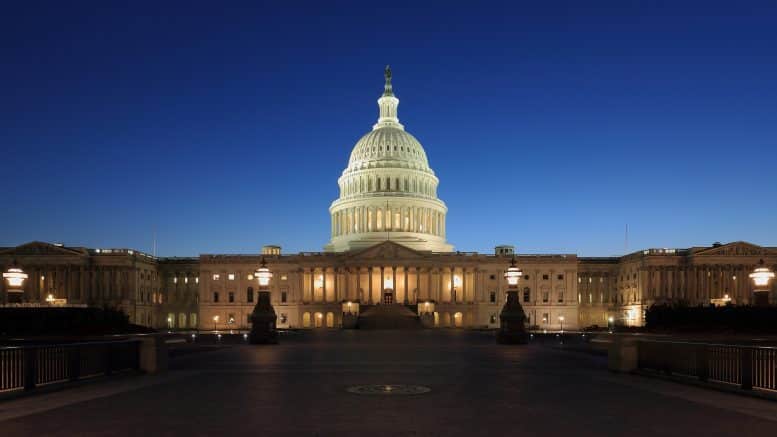 What Google wants, Google gets. It’s annual spending rate is running at $24 million for lobbyists to twist the arms of elected officials. Is it time for Google to be reined in? Many legislators think so. ⁃ TN Editor

Google spent the most it ever has in a single quarter trying to influence elected officials in Washington, according to lobbying disclosures made public late Thursday. The past three months have also seen record spending on lobbying by several other major tech companies, including Amazon, Apple and Uber.

Google Inc., according to the disclosure forms, spent $5.93 million between April 1 and June 30, more than any other corporation in the second quarter. That’s about 40 percent more than it had spent during the same period last year. The only three entities that doled out more money were large business organizations: the U.S. Chamber of Commerce ($11.68 million), the National Association of Realtors ($10.92 million) and Pharmaceutical Research and Manufacturers of America ($6 million).

Since the 2016 election, the tech industry has had to navigate not only a Republican-controlled Congress, but also an administration whose decisions have often cut against Silicon Valley’s business interests and largely progressive outlook.

The combined lobbying efforts of some of the most influential tech companies — Google, Facebook, Amazon, Apple and Microsoft — totaled $15.79 million.

Google’s lobbying efforts come as it faces the largest fine the European Union has ever levied against a company for abusing its dominant market position. In June, the European Union’s antitrust chief hit Google with a $2.7 billion fine, saying the company illegally steered users toward its comparison shopping site. If the ruling is not overturned, it could reshape the company’s behavior and direct the evolving boundaries of tech-industry regulation.

Stateside, Google and others in the industry have had to adapt to a new political order, one without the close ties it built with the Obama administration. In recent months, some in Washington have called for increased scrutiny of tech’s dominant companies.

Google lobbied both chambers of Congress and the White House. Among the issues lobbied for were “legislative responses” to the president’s travel ban, high-skilled immigration, education, U.S. and international antitrust law, Federal Communications Commission’s privacy regulations, and freedom of expression.