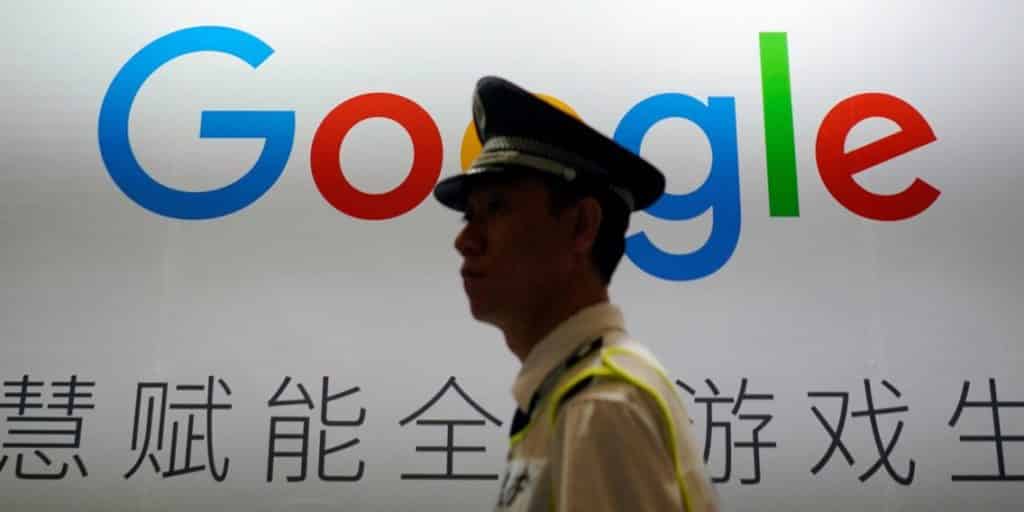 Google Technocrats Love China Because It Is A Technocracy

The only way to explain Google’s affinity for autocratic China is that they are both steeped in Technocracy. That is, it isn’t about money. Until Americans understand this evil ideology, they will be helpless to deal with it. ⁃ TN Editor

Chinese regional authorities recently laid out the kind of speech suppression that Google will likely have to facilitate for the country’s persecuted Muslim ethnic minority to launch its new product in China.

About 11 million Uighurs, a mostly Muslim ethnic minority, live in Xinjiang and are subject to some of the most intrusive surveillance measures in the world, which include being monitored by 40,000 facial-recognition cameras across the region and having their DNA samples and blood types recorded.

Tuesday’s laws made clear that authorities want tech companies to play their part in the surveillance, policing, and silencing of the Uighurs. Beijing justifies its crackdown in Xinjiang — also known to Uighurs as East Turkestan — as a counterterrorism measure, though it’s denied UN inspectors access to the region.

Google could be complicit in this persecution if its secretive plans to launch a censored search engine — codenamed “Project Dragonfly” — become a reality.

Article 28 of the new laws orders telecommunications operators to “put in place monitoring systems and technological prevention measures for audio, messages, and communication records” that may have “extremifying information.”

Forms of “extremification,” as laid out in the laws, are vague. They include “interfering” with people’s ability to interact with people of other ethnicities or faiths and “rejecting or refusing public goods and services.”

It’s not entirely clear what they mean, but authorities have detained Uighurs in the past for bizarre reasons like setting their watch to two hours after Beijing time and growing a beard.

According to the laws, when telecommunications companies find content unsatisfactory to the Chinese state, they will also be ordered to “stop its transmission, delete the relevant information, keep evidence, and promptly report the case” to Chinese authorities.

The companies will also have to “assist the public security organs in conducting a lawful disposition,” which likely means giving up users’ personal information — such as their addresses — so that Chinese law enforcement can find them.

Google complicit if it enters China

Google is planning to launch a censored version of its search engine in China, which would block out sites and search terms unsavory to the ruling Communist Party — such as “human rights,” “democracy,” and “religion,” The Intercept reported this August, citing leaked documents.

An early prototype of the search engine also showed that Google would link Android users’ searches to their personal phone numbers. This means that users could have their online activity easily monitored and be at risk of detention if Google passed on the data to the Chinese government.