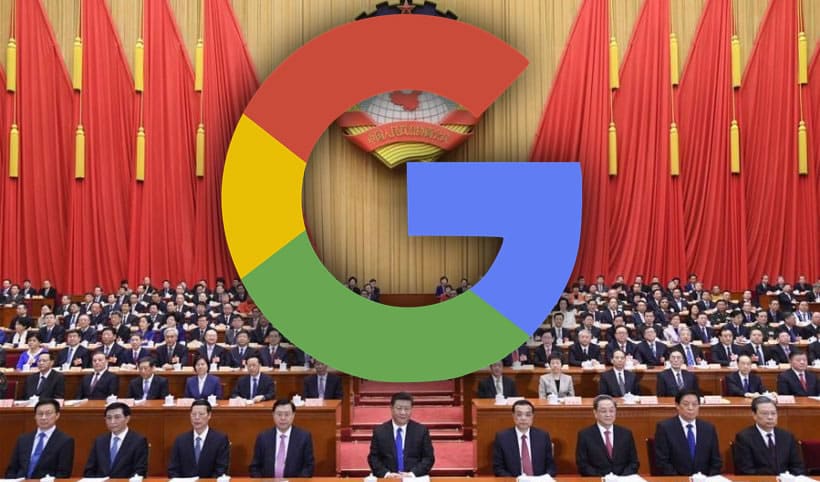 Forget . Google has joined the Dark Side in China. The Chinese version of its search engine, code-named Dragonfly, will match searches with phone numbers, giving Technocrats instant knowledge of your every move on the Internet. ⁃ TN Editor

Google built a prototype of a censored search engine for China that links users’ searches to their personal phone numbers, thus making it easier for the Chinese government to monitor people’s queries, The Intercept can reveal.

Previously undisclosed details about the plan, obtained by The Intercept on Friday, show that Google compiled a censorship blacklist that included terms such as “human rights,” “student protest,” and “Nobel Prize” in Mandarin.

Leading human rights groups have criticized Dragonfly, saying that it could result in the company “directly contributing to, or [becoming] complicit in, human rights violations.” A central concern expressed by the groups is that, beyond the censorship, user data stored by Google on the Chinese mainland could be accessible to Chinese authorities, who routinely target political activists and journalists.

Sources familiar with the project said that prototypes of the search engine linked the search app on a user’s Android smartphone with their phone number. This means individual people’s searches could be easily tracked – and any user seeking out information banned by the government could potentially be at risk of interrogation or detention if security agencies were to obtain the search records from Google.

“This is very problematic from a privacy point of view, because it would allow far more detailed tracking and profiling of people’s behavior,” said Cynthia Wong, senior internet researcher with Human Rights Watch. “Linking searches to a phone number would make it much harder for people to avoid the kind of overreaching government surveillance that is pervasive in China.”

The search engine would be operated as part of a “joint venture” partnership with a company based in mainland China, according to sources familiar with the project. People working for the joint venture would have the capability to update the search term blacklists, the sources said, raising new questions about whether Google executives in the U.S. would be able to maintain effective control and oversight over the censorship.

Sources familiar with Dragonfly said the search platform also appeared to have been tailored to replace weather and air pollution data with information provided directly by an unnamed source in Beijing. The Chinese government has a record of manipulating details about pollution in the country’s cities. One Google source said the company had built a system, integrated as part of Dragonfly, that was “essentially hardcoded to force their [Chinese-provided] data.” The source raised concerns that the Dragonfly search system would be providing false pollution data that downplayed the amount of toxins in the air.

Google has so far declined to publicly address concerns about the Chinese censorship plans and did not respond to a request for comment on this story. It has also refused to engage with human rights groups regarding Dragonfly, ignored reporters’ questions, and rebuffed U.S. senators.