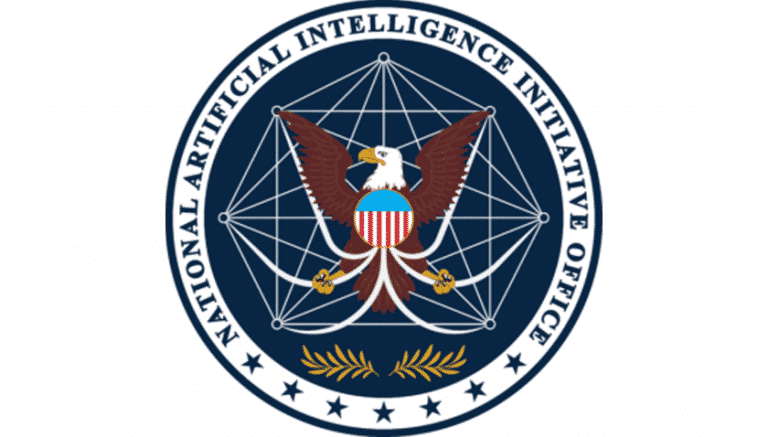 Please Share This Story!
PDF 📄
Massive storehouses of personal data on American citizens have been opened up like so many cans of sardines to be served up to the AI community for machine learning purposes. The $250 billion initiative is a windfall for Technocrats and a step closer to Scientific Dictatorship for Americans. ⁃ TN Editor

The Biden administration launched an initiative Thursday aiming to make more government data available to artificial intelligence researchers, part of a broader push to keep the U.S. on the cutting edge of the crucial new technology.

The National Artificial Intelligence Research Resource Task Force, a group of 12 members from academia, government, and industry led by officials from the White House Office of Science and Technology Policy and the National Science Foundation, will draft a strategy for potentially giving researchers access to stores of data about Americans, from demographics to health and driving habits.

They would also look to make available computing power to analyze the data, with the goal of allowing access to researchers across the country.

“This is a moment that is calling us to be strengthening our speed and scale” when it comes to advances in AI technology, said National Science Foundation Director Sethuraman Panchanathan in an interview. “It is also calling us to make sure that innovation is everywhere.”

The task force, which Congress mandated in the National Artificial Intelligence Initiative Act of 2020, is part of an effort across the government to ensure the U.S. remains at the vanguard of technological advancements.

The Senate this week approved a bipartisan bill to invest $250 billion in technology research and development, and the House is considering similar legislation. During the Trump administration, the government launched new AI research institutes and discussed making more government data available to researchers.

I think that I have an example here of government preparations to centralize data on each one’s life. In Quebec, it’s called “My Account”. There’s also a federal “My Account” but I don’t recall its being as comprehensive as this: https://bit.ly/3cDcdqs That is a Quebec government file on a citizen (me). I’ve deleted any entries that were automatically made by the Government, I make none, because it’s none of their business. The file is fairly recent (last decade or less). But the pattern is laid out in this government file for collecting everything about you. Everything from birth to death, education, work,… Read more »

All these articles author makes known to us should make everyone afraid. No only this it should make you want to leave earth to a better place. There is a better place but we have been brain washed since birth to believe so many lies that most, I say most people have no clue what is true. If we start with one source of ‘all truth’, because there has to be ‘all truth’ then we can be systematically retaught but only if we realize that everything is a lie except for the ‘all truth’. The ‘all truth’ is the Bible,… Read more »

We were created body, soul and spirit. When Adam and Eve disobeyed God their bodies would die eventually, and Spiritually they died as well. They still have a soul like us, we die, and spiritually we cannot understand the ‘all truth’. We live in an age of time less than 6,000 years since creation that God wants us to change our minds and believe Him, and the only way to know Him is through the ‘all truth’. When we read the ‘all truth’ by faith which means we believe God’s ‘all truth’-the bible, He will help us understand what He… Read more »

..”But as it is written, Eye hath not seen, nor ear heard, neither have entered into the heart of man, the things which God hath prepared for them that love him. But God hath reveled them unto us by his Spirit: for the Spirit searcheth all things, yea, the deep things of God. For what man knoweth the things of a man, save the spirit of man which is in him” even so the things of God knoweth no man, but the Spirit of God. Now we have received, not the spirit of the world, but the spirit which is… Read more »