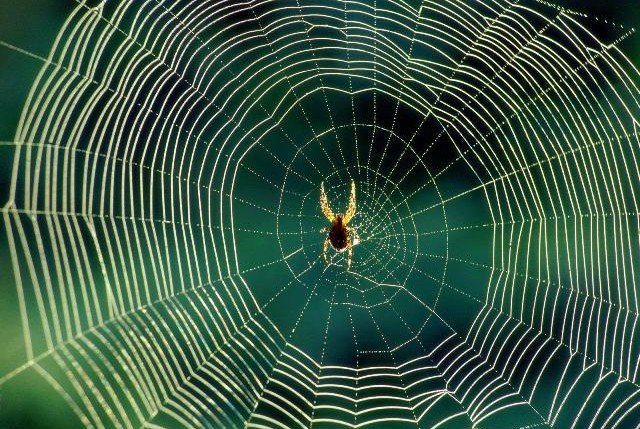 Please Share This Story!
PDF 📄
TN Note: Or is it the other way around? That is, World Bank exploring Swaps with debt-laden countries. The only countries that may apply are those who are actively sworn to implement and support Sustainable Development. The World Bank calls these ‘conditionalities’ and they are nothing short of extortion to force countries to change policies against their will. In this case, Jamaica does not realize that they are playing right into the spider’s web that may well spell their ultimate demise as a nation. As to the global elite, this is nothing short of a brazen land grab that includes valuable resources to be locked up and away from public use.

Holness made the announcement at a press conference at the annual meeting of the Board of Governors of the Caribbean Development Bank last evening, following discussions with World Bank Vice-President Jorge Familiar.

“We have endorsed the idea of debt-for-policy swaps.  And I will be speaking more about that in my budget presentation. But you can imagine what that means.  It is a way of rewarding countries that have a high debt profile, who take on new, bold initiatives to preserve the environment on issues such as climate change,” the Prime Minister says.

“Already there is a mode globally, as to how you can incentivise countries that adopt policies that are aligned with environmental preservation and managing climate change, and a debt-for-policy swap could be one way.  The level of significance of this is to be determined, but certainly it is worth exploring,” he adds.

Holness says all options for bringing down the national debt, will be explored in order to create more space for investments and that the CDB meeting platform was used to put those issues before the international community.

“It is not just a debt-for-policy swap on nature.  But then you start to look at other things, debt for equity, for example, debt-for-land swap …,” he says.

In the meantime, Holness says the World Bank has also agreed to develop a new project to support credit to small- and medium-sized enterprises.

He says the World Bank has also agreed to innovative financing initiatives, including a debt for nature and resilience swap and a policy based guarantee, for Jamaica.

Also speaking at the press conference Finance Minister Audley Shaw said the Government has had fruitful discussions with the Caribbean Development Bank, in relation to support for increasing public-private partnerships aimed at facilitating private sector growth and efficiency.

Shaw says it’s time to stop giving lip service to public-private partnerships and the multilateral organisations have a key role in that.

He argues that they have a catalytic role to play in governments working closely with the private sector to get things done.

When China takes title to the Willamette National Forest, the most productive in the United States, and in exchange reduces what the US government owes, will environmentalists still celebrate?

Who ends up owning or controlling the means of production, i.e., the resources including the robots and the people who have the knowledge, knowhow and gumption to produce, when this crisis reaches an end?

From the ashes springs another phoenix, but who controls the ashes? Producers, or Saprophytes?

This is in-line with the predictions of The Confessions of an Economic Hitman also.