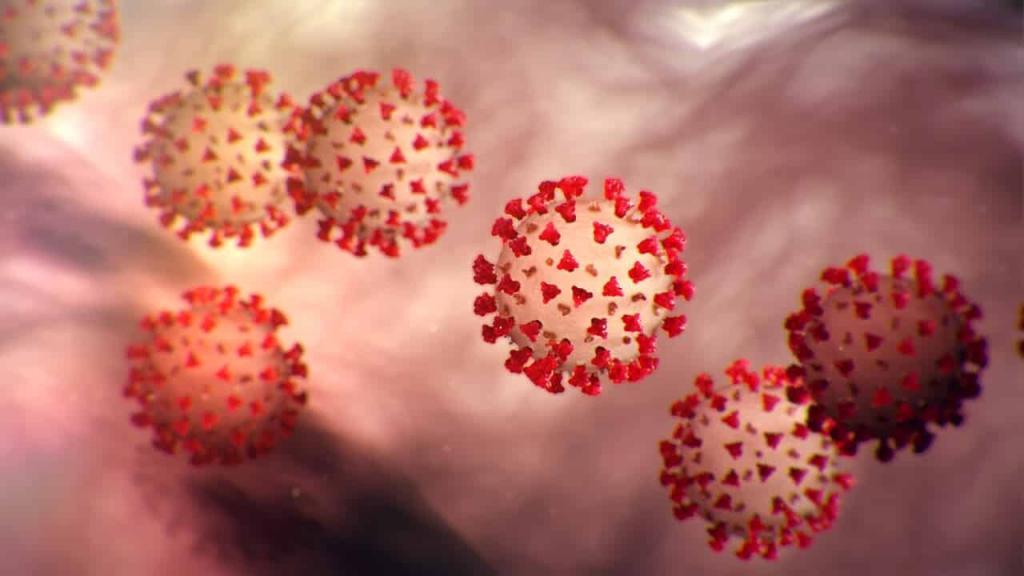 After 9/11 and the Patriot Act, privacy at airports became a thing of the past as the TSA insured that all travelers were searched, prodded, x-rayed and intimidated. The war on viruses will exacerbate that trend by an order of magnitude. ⁃ TN Editor

Thousands of people in the United States have tested positive for COVID-19, and the death toll around the world has surpassed 6,000. Italy is under lockdown and in New York City the government is demanding businesses including bars, restaurants and movie theaters be closed in an effort to stem the spread of the virus.

After draconian measures were implemented in China to halt the rapid infection rate of the virus, including movement restrictions, large scale surveillance and forced isolation, it seems such measures are working, with new cases in China declining. Those same measures are unlikely to be adopted in the U.S., but the government and employers across the nation will have to navigate complex questions regarding privacy and public health in the coming months.

“It is telling that at this point, public health experts are not calling for any of these measures; they have been clear that the tactics that will be most useful are social distancing and good hygiene like careful hand-washing and disinfecting,” says Rachel Levinson-Waldman, Senior Counsel of the Liberty and National Security Program at the Brennan Center for Justice, at NYU School of Law.

China has implemented surveillance tools at odds with core American values like freedom to speak, to travel and to assemble. Coronavirus – while undeniably a public health emergency – should not become an excuse to institute tools that would undermine those values.”

The implications of China’s actions are far-reaching when it comes to further compromising their citizen’s privacy, and could well be left in place even after the coronavirus is under control, as CoinDesk wrote about last week.

Kathryn Waldron, a cybersecurity fellow at the R Street Institute, a think tank that promotes free markets and limited government, is skeptical we’ll see the rollout of surveillance technology in the U.S. on the same scale as China. First, the U.S. doesn’t have the scale of facial recognition infrastructure already in place to conduct mass surveillance that China does. Second, Americans are less likely to allow wide-scale government surveillance on the scale of China.

This is not a time for employers to opportunistically collect additional information about their employees or to introduce employee surveillance measures.

The cost of public health

There is a tension between the needs of the public in staying safe and the erosion of privacy that might necessitate, and it’s unclear what path the government might chart forward in this regard.

Levinson-Waldman says the calls right now are for people to self-isolate, and she hasn’t heard suggestions that technologies like those being used in China are going to be introduced here.

But she raises the lockdown of Boston in the search for the perpetrators of the Boston marathon bombing as something that might offer insights into the current situation. She says that may have been an understandable decision in the immediate aftermath of a major emergency, but it was also arguably a significant violation of civil liberties. There were other steps, such as not closing all public transit in the city or locking the city down, that could have been taken.

“It’s not hard to imagine that there could be some kind of governmental overreaction to this crisis, whether we’re talking about privacy or other civil liberties,” Levinson-Waldman says.