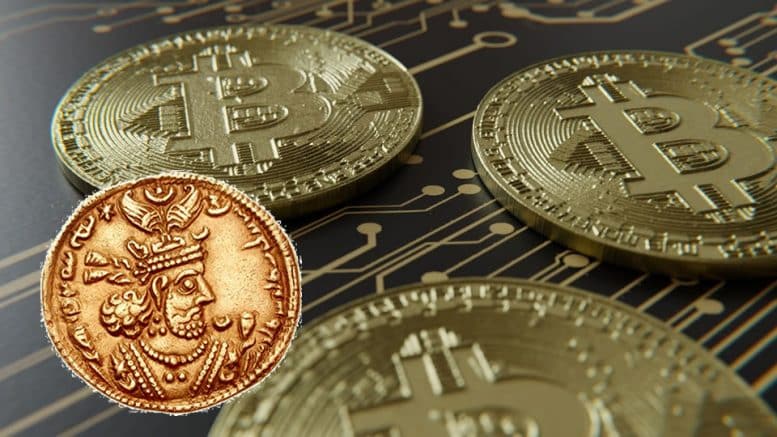 This is a critical connection to see between crypto-currencies, blockchain and Islamic Finance. Sharia compatibility is precisely why the Islamic world has thrown itself into the running to dominate green finance needed to establish Sustainable Development, aka Technocracy, throughout the planet. ⁃ TN Editor

An Indonesian-based startup known as Blossom Finance has launched a report authored by the firm’s internal advisor on Sharia laws which concludes that the virtual currency Bitcoin (BTC) is compliant with Islamic law. The declaration by the Islamic scholar could make the cryptocurrency more attractive to Muslim investors as they has previously been no clarity on whether digital coins qualify as money as. Currently Muslims are more than a fifth of the global population.

Since Bitcoin came into being there has been debate among Islamic scholars over whether trading in the digital currency constituted a form of usury since it was highly volatile and thus offered opportunities of making huge gains as well as large losses. Under Islamic Canonical Law, usury or lending of money at high-interest rates is prohibited.

There exists confusion among Muslims over whether Bitcoin is haram (non-compliant with Islamic laws) or halal (compliant with Islamic laws). Partly this is because the answer is open to interpretation since bitcoin serves not just as a currency but also a payment and a transaction network. Per Martin bitcoin meets the definition of Islamic money since it acts as a store of value, unit of account and a medium of exchange. It also qualifies as customary money since it has gained wide acceptance in society.

The report further argues that the rulings that have been issued by Islamic scholars and which say that the virtual currency is not Sharia-compliant due to the wild volatility it is associated with as well as the fact that it is popular with illegal activities are not legitimate reasons.

This is because all these are external factors and Bitcoin’s price is determined by forces of demand and supply similar to fiat currencies and commodities. Additionally the use of a lawful thing for unlawful purposes does not render that thing unlawful by virtue of that fact alone.

“On this point, it is especially noteworthy that all fiat currencies are used for illegal purposes such as money laundering, fraud, and illegal commerce. It is readily acknowledged that the US Dollar is the most widely used for money laundering and other illegal purposes,” wrote Mufti Muhammad Abu-Bakar in the report titled ‘Shariah Analysis of Bitcoin, Cryptocurrency, and Blockchain’.

The report also concluded that bitcoin and the blockchain technology shared core principles with Islamic Canonical Law and this included the decentralized nature.