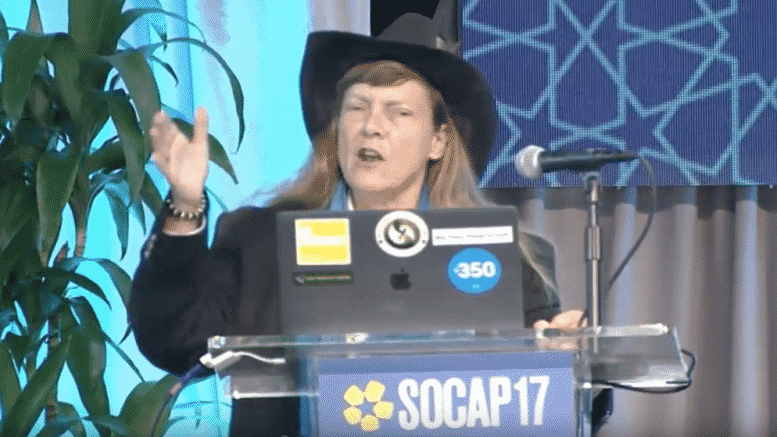 Humanity is in a horse race with catastrophe. The good news is that we are in the race. But even if we win, it will change our economy beyond recognition.

We have the technologies to solve the worst of the crises facing us, and buy the time to deal with the rest. Back in 2009, Stanford scientist Dr. Mark Jacobson said that renewable energy could power the entire world by 2030. His Solutions Project calculated how to do this for every state in the U.S. and many countries. More recently, scholars like Christian Breyer have shown how to do this with photovoltaics alone.

Stanford Professor Tony Seba argues that not only is the transition to renewablespossible, it is inevitable.

These innovations, he argues, by delivering renewably powered, electric vehicle transit as a service will be ten times cheaper than current private ownership of internal combustion cars. In the process, the shift to EVs will move us to a completely renewable energy system.

He reminds doubters that experts totally underestimated sales of mobile phones. In the 1990s, McKinsey told ATT to expect 900,000 mobile subscribers by the year 2000. They were off by 108 million. By 2014 there were more mobile phones on earth than the seven billion people, increasing five times faster than humans.

In August, China announced it had already eclipsed its 2020 goal in solar installations. It now adds 45 gigaWatts of solar every year (more than the entire installed solar capacity of Germany). California predicted it will hit its declared 2030 target of getting 50 percent of its power from renewable energy by 2020. The state is now debating resetting the goal to 100 percent renewable power. More than 100 companies have set such a goal. A thousand cities, too.

I can’t listen to that thing talk for 13 minutes. Horrid thing is either stupid or evil. I’m leaning toward second option.