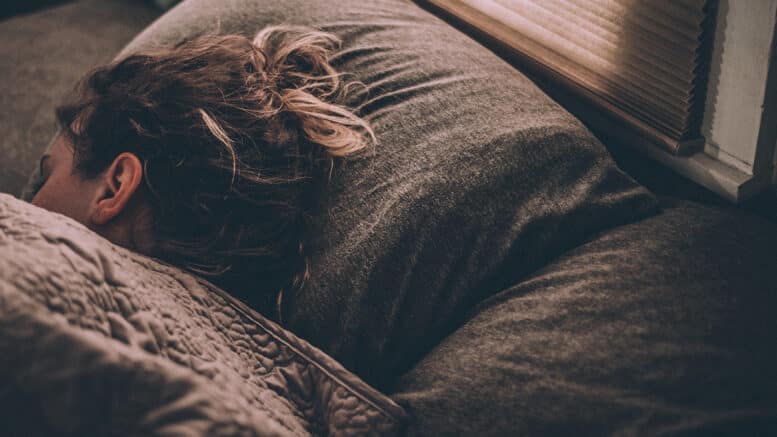 Please Share This Story!
PDF 📄
Technocrats invent because they can, not because there is a demonstrated need to do so. In this case, learning how to plant ideas into people’s dreams is a dangerous and slippery slope. If administered against a person’s will or knowledge, it could change a person’s thinking. ⁃ TN Editor

It may sound like the plot of Inception, but scientists have figured out how to plant ideas into other people’s dreams.

Past studies have shown that when sleepers enter a rare dream state known as lucid dreaming, they gain awareness that they’re dreaming and can thus have some control over what happens in their mind.

TDI achieves a similar result by targeting people during hypnagogia, a semi-lucid dream state that occurs as someone is falling asleep.

At this moment scientists introduced “targeted information” to the subjects of a study, the results of which were published in the August issue of the journal Consciousness and Cognition.

The study involved 25 participants taking daytime naps. Before going to bed they would record audio prompts in an app such as “remember to think of a tree” and “remember to observe your thoughts”.

They wore hand-mounted Dormio sleep trackers to monitor their heart rate and detect when they entered hypnagogia, at which point they were most “open to influence from outside audio cues”, said lead study author Adam Haar Horowitz.

The tracker would then co-ordinate with the app to wake the participants up with their own pre-recorded vocal prompts. This was repeated several times, with the sleeper recording a brief journal entry into the app each time they were woken up.

“Often, they are transformed — a ‘tree’ prompt becomes a tree-shaped car — but direct incorporation is easily identified.”

The researchers found that 67% of participants mentioned dreaming about trees following the prompt. Each time they were awakened their dreams became more bizarre and immersive.

That’s Dream suggestion and can lead to Quantum Leapping. Fun when done right!

Sadly this is already put in to use. How many people have the evening news on in the back ground as they fall asleep at night? Talk about the power of suggestion and getting public consensus on whatever the networks want… The news reporter and all the advertisers are literally hypnotists!

Sadly this kind of knowledge is already being put in to practice… How many people fall asleep at night with the evening news playing the back ground? Talk about the power of suggestion and getting public consensus on whatever the networks want… Lobbyists, news reporters and advertisers are literally hypnotists!