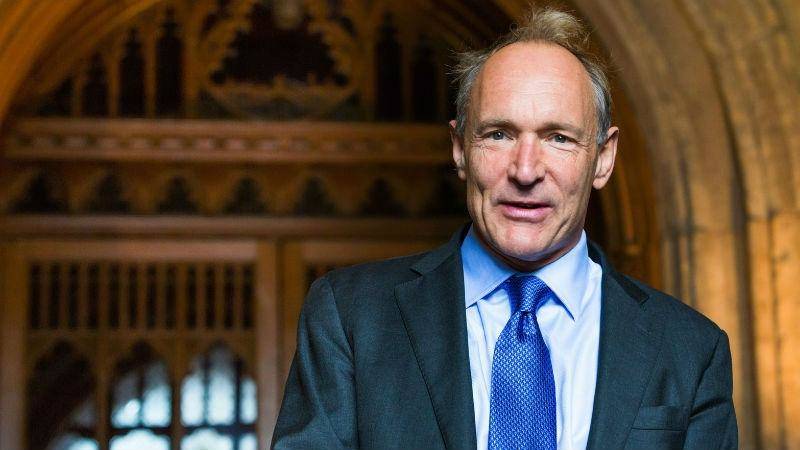 Inventor Of The Internet: Disaster Looms When AI Runs The Economy

When the creator of the Internet speaks, people ought to listen, but they will not. The technology that was meant for good is being used for unchecked evil, and is steering us straight into Scientific Dictatorship. ⁃ TN Editor

The architect of the world wide web Sir Tim Berners-Lee today talked about some of his concerns for the internet over the coming years, including a nightmarish scenario where artificial intelligence (AI) could become the new ‘masters of the universe’ by creating and running their own companies.

Masters of the universe is a reference to Tom Wolfe’s 1987 novel The Bonfire of the Vanities, regarding the men (and they were men) who started racking up multi-million dollar salaries and a great deal of influence from their finance roles on Wall Street and in London during the computerised trading boom pre-Black Monday.

Speaking at the Innovate Finance Global Summit today, Berners-Lee envisioned a world where AI systems start to develop decision-making capabilities and the impact this will have on the fairness of our economic systems.

“So you have survival of the fittest going on between these AI companies until you reach the point where you wonder if it becomes possible to understand how to ensure they are being fair, and how do you describe to a computer what that means anyway?”

Although it’s hard to imagine shedding too many tears over the loss of the decision makers responsible for the 2007 crash, the scenario does threaten to wipe out an entire industry and raises some serious questions about how fair a financial system without any human involvement can be.

Berners-Lee was the recipient of the Association for Computing Machinery’s AM Turing award last week, and he has taken the media spotlight to criticise the Trump administration’s rollback of net neutrality protections in an interview with The Guardian.

Berners-Lee also recently published a letter on the 28th anniversary of the world wide web, detailing what he views as the three main challenges for the web: loss of control over personal data, the spread of misinformation across the web and the need for transparency with online political advertising