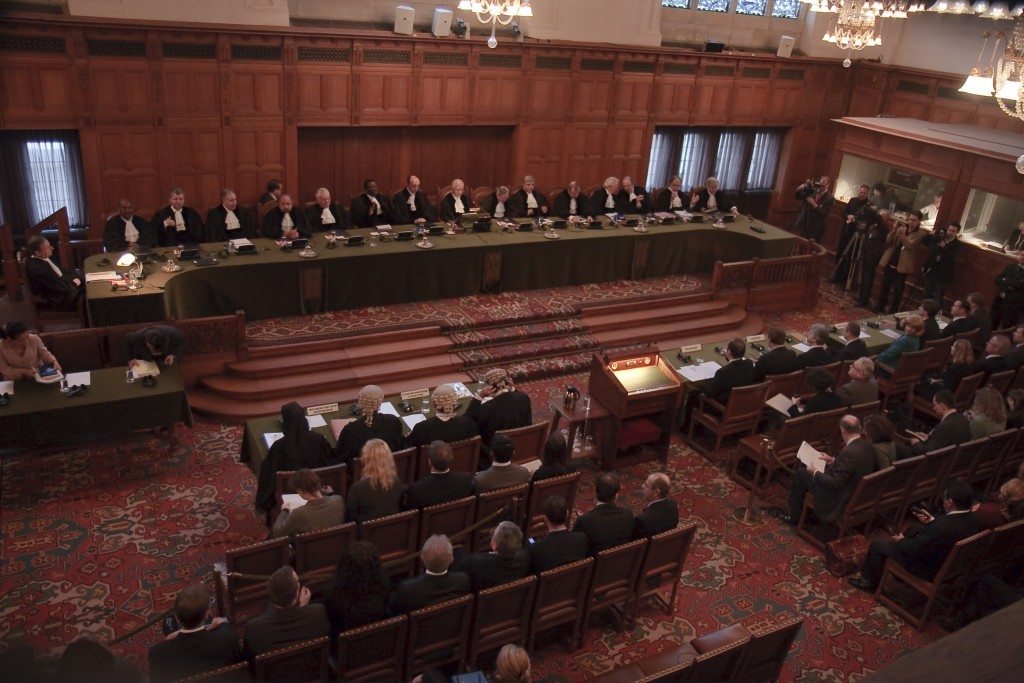 TN Note: Finger pointing is giving way to legal action against “deniers”. A legal scholar states, “This could open up years of litigation and settlements in the same way that tobacco litigation did, also spearheaded by attorneys general.”

The New York attorney general has begun an investigation of Exxon Mobil to determine whether the company lied to the public about the risks of climate change or to investors about how such risks might hurt the oil business.

According to people with knowledge of the investigation, Attorney General Eric T. Schneiderman issued a subpoena Wednesday evening to Exxon Mobil, demanding extensive financial records, emails and other documents.

The investigation focuses on whether statements the company made to investors about climate risks as recently as this year were consistent with the company’s own long-running scientific research.

The people said the inquiry would include a period of at least a decade during which Exxon Mobil funded outside groups that sought to undermine climate science, even as its in-house scientists were outlining the potential consequences — and uncertainties — to company executives.

Kenneth P. Cohen, vice president for public affairs at Exxon Mobil, said on Thursday that the company had received the subpoena and was still deciding how to respond.

“We unequivocally reject the allegations that Exxon Mobil has suppressed climate change research,” Mr. Cohen said, adding that the company had funded mainstream climate science since the 1970s, had published dozens of scientific papers on the topic and had disclosed climate risks to investors.