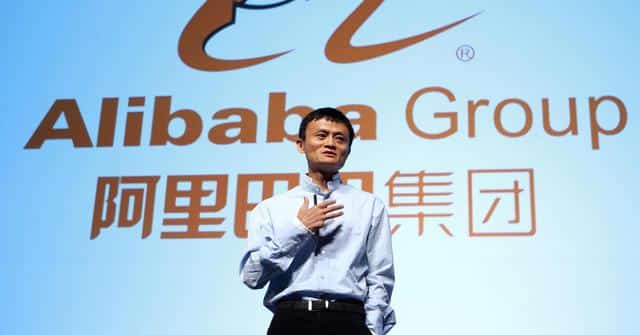 Ma runs Alibaba, China’s equivalent of Amazon, and is one of the richest men in the world. He concludes that if nothing is done to prevent it, we are headed to WWIII. Ma does not regret being part of the Technocracy that brought us to this point, but apparently he is scaring himself along with everyone else. ⁃ TN Editor

Chinese business magnate Jack Ma said that evolving technologies are likely to pose a threat to more than just the job market and could in fact trigger a Third World War.

In an interview with CNBC, the billionaire chairman of Alibaba said that world leaders have a duty to educate people to prevent the pain caused by a rapid rise in automation and artificial intelligence.

He said that the opportunities that he sees in the evolution of AI and in globalisation are the reasons he travels so much.  He says that on his many trips he is “talking to all the government and state leaders and telling them move fast”.

“If they do not move fast, there’s going to be trouble,” he said. “My belief is that you have to repair the roof while it is still functioning.”

But he also said that progress in AI could have the benefit of allowing people to travel more and spend less time working in future.

“I think in the next 30 years, people only work four hours a day and maybe four days a week,” Mr Ma said. “My grandfather worked 16 hours a day in the farmland and [thought he was] very busy. We work eight hours, five days a week and think we are very busy.”