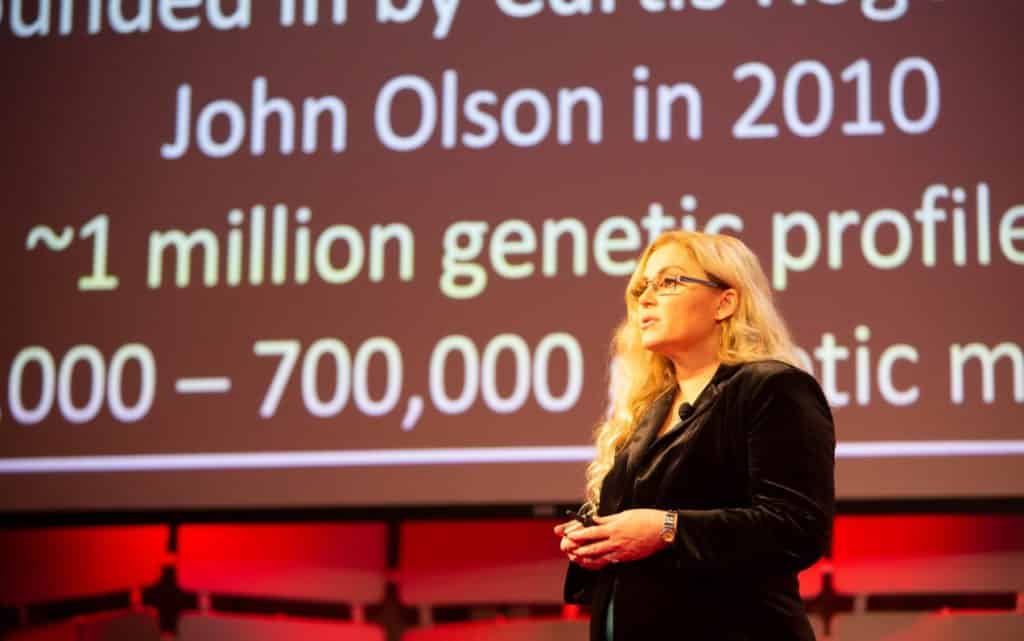 Judge: DNA Data Can Be Mined By Police, Government

Massive private DNA databases are being rapidly pried open by law enforcement and government. Technocrat handlers are incapable of keeping their hands off such a treasure trove of family trees. ⁃ TN Editor