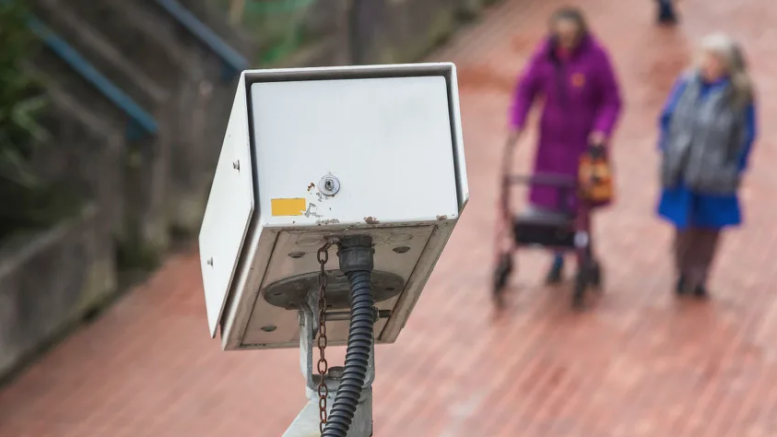 Please Share This Story!
PDF 📄
While the EU is largely a Technocracy, this proposal for a 5-year ban on AI in Facial Recognition is to give regulators more time to “shape the way it develops”. This potentially could leap-frog technologies in China and the U.S. ⁃ TN Editor

The European Commission is considering measures to impose a temporary ban on facial recognition technologies used by both public and private actors, according to a draft white paper on Artificial Intelligence obtained by EURACTIV.

If implemented, the plans could throw current AI projects off course in some EU countries, including Germany’s wish to roll out automatic facial recognition at 134 railway stations and 14 airports. France also has plans to establish a legal framework permitting video surveillance systems to be embedded with facial recognition technologies.

The Commission paper, which gives an insight into proposals for a European approach to Artificial Intelligence, stipulates that a future regulatory framework could “include a time-limited ban on the use of facial recognition technology in public spaces.”

The document adds that the “use of facial recognition technology by private or public actors in public spaces would be prohibited for a definite period (e.g. 3–5 years) during which a sound methodology for assessing the impacts of this technology and possible risk management measures could be identified and developed.”

More generally, the draft White Paper, the completed version of which the Commission should publish towards the end of February, features five regulatory options for Artificial Intelligence across the bloc.

The different regulatory branches considered by the Commission in the paper are:

A Voluntary Labelling framework could consist of a legal instrument whereby developers could “chose to comply, on a voluntary basis, with requirements for ethical and trustworthy artificial intelligence.” Should compliance in this area be guaranteed, a ‘label’ of ethical or trustworthy artificial intelligence would be granted, with binding conditions.

Option two focuses on a specific area of public concern – the use of artificial intelligence by public authorities – as well as the employment of facial recognition technologies generally. In the former area, the paper states that the EU could adopt an approach akin to the stance taken by Canada in its Directive on Automated Decision Making, which sets out minimum standards for government departments that wish to use an Automated Decision System.

As for facial recognition, the Commission document highlights provisions from the EU’s General Data Protection Regulation, which give citizens “the right not to be subject of a decision based solely on automated processing, including profiling.”