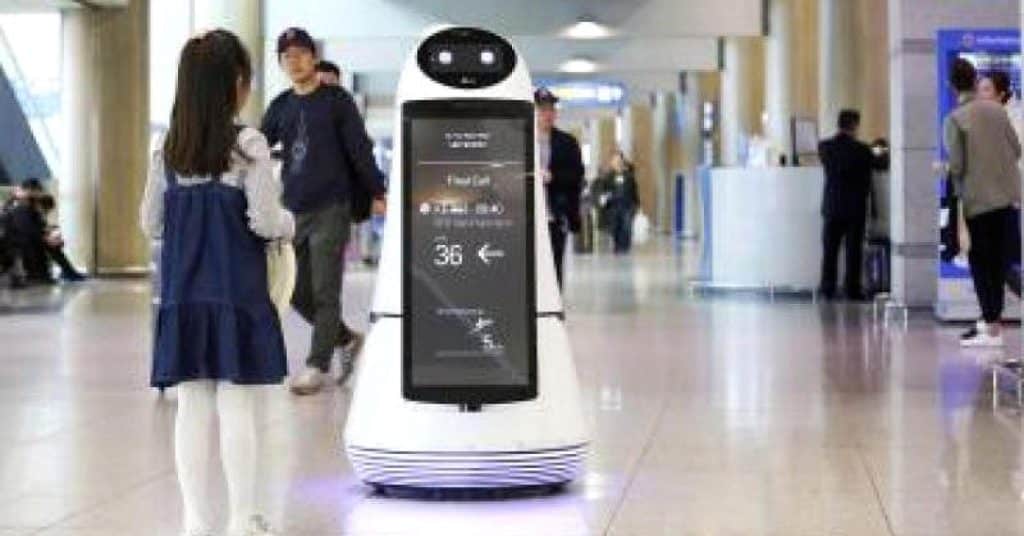 McKinsey & Company released a report that by 2030, as many as 800 million workers could be replaced by robots. Technocrats build and invent because the can, not because there are good reasons to do otherwise. ⁃ TN Editor

A Korean tech giant on Thursday announced new robots that take aim squarely at the jobs of many services industry workers around the globe.

There have long been predictions that advances in artificial intelligence and automation could end up eliminating millions of jobs over time, and tech companies have been testing robots to carry out a variety of tasks — from working in a pizza parlor to making deliveries that could greatly affect the services industry in the future.

For its part, South Korean giant LG Electronics is the latest company that is planning to sell robots to solve tasks currently completed by humans.

On Thursday, LG said it will showcase three new “concept robots” at the global consumer electronics show, CES, in Las Vegas next week. Those robots are designed for commercial use at hotels, airports and supermarkets, according to the company. An LG spokesman later told CNBC that the robots are still “concept” products and that they are “a long way from ready to go public.”

The first one is a server robot that can deliver food and drinks to customers at hotels and airport lounges. It can essentially replace the work done by the waitstaff and be able to do it around the clock.

Second is a porter robot that can handle check-in and check-out services at hotels and carry luggage to rooms. The hotel industry is already experimenting with replacing humans with machines. For example, there are hotels in Japan that are staffed by robots.

Finally, LG’s third new robot is made to work with customers at a supermarket, telling them the price of products and then guiding them through the aisles.

If popularized, such technologies would likely be bad news for many of those working in the services industry.