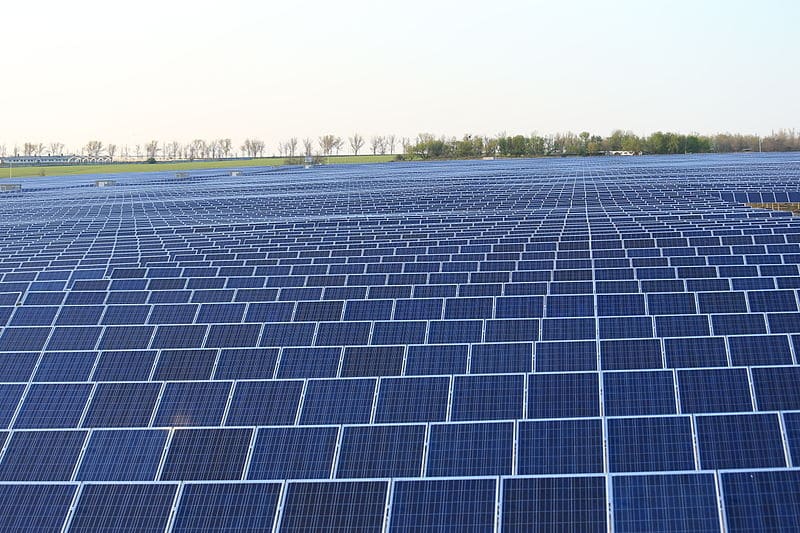 If history is a guide, Los Angeles’ alternative energy program will be far from ‘low cost’ and will end up with irate customers, higher rates and energy outages that harm businesses. ⁃ TN Editor

The Los Angeles Department of Water and Power (LADWP) Board of Commission says its approval of the power purchase agreements for the Eland Solar and Storage Center, will help the city reach 100% renewable power by 2045. City officials say the Eland project was selected from a pool of 130 proposals due to its scale and price, which includes a fixed cost of less than $0.02/kWh.

The project will be developed in two phases by 8Minutenergy, and is expected online by the end of 2023. According to the city, it will be the largest similar project in the United States.

Los Angeles utility regulators have signed off on two PPAs they say will cost consumers less than $5 annually — a sign of how far solar prices have fallen.

“The Eland project is historically low cost,” Evan Gillespie, western director for Sierra Club’s Beyond Coal Campaign, said in a statement. “This is what a Green New Deal looks like in practice,” he added, pointing to added job creation and lower carbon emissions.

The project will be LADWP’s first utility-scale, integrated solar and battery project, though the PPAs are subject to City Council approval. Los Angeles is making the investment jointly with Glendale Water and Power, which will receive 12.5% of the total solar and battery storage.

The Eland project will be located 70 miles north of Los Angeles. Operations are expected to begin in 2022 with full operational capabilities coming online in 2023.

8Minutenergy says it has finalized and signed a project labor agreement with local unions, and expects development of the facility to create 700 jobs over the 14 month construction period.