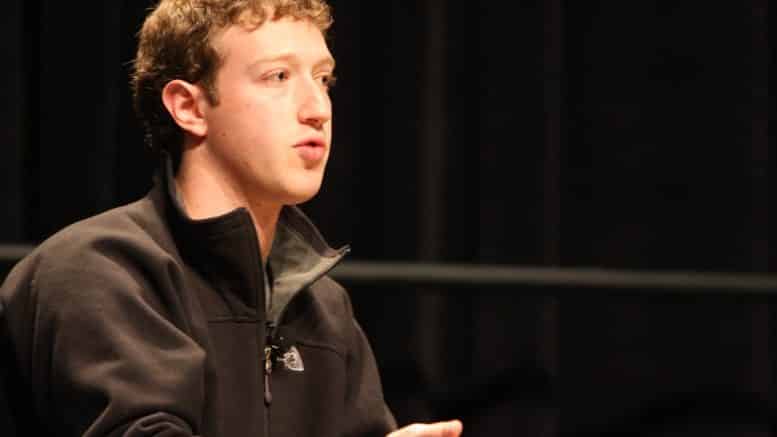 Nobody will ever know how, why or when they are censored, but AI can secretly manipulate everyone in ways that will never be discovered. Indeed, this is the siren call of Technocracy. ⁃ TN Editor

Mark Zuckerberg appears to have accidentally revealed plans to use artificial intelligence to spy on Facebook users’ private messages in a bid to combat “terrorism”.

The billionaire hinted at this controversial scheme in an early version of a 6,000-word manifesto about Facebook’s future.

Once the final long document was released to the public, all mention of it seemed to have disappeared.

“The long term promise of AI is that in addition to identifying risks more quickly and accurately than would have already happened, it may also identify risks that nobody would have flagged at all including terrorists planning attacks using private channels, people bullying someone too afraid to report it themselves, and other issues both local and global,” he wrote on a version of the document given to Associated Press.

But here’s what the published version of the document said: “Looking ahead, one of our greatest opportunities to keep people safe is building artificial intelligence to understand more quickly and accurately what is happening across our community.”

It added: “Going forward, there are even more cases where our community should be able to identify risks related to mental health, disease or crime.”

Big Zucker sits at the helm of one of a social network which could easily be turned into one of the most powerful surveillance systems the world has ever seen.

Facebook users appear happy to hand over vast amounts of information about themselves to Zuck’s social network and they are often too busy sharing selfies to realise their privacy is under threat.

His charitable body recently funded the development of a brain implant with the potential to record people’s thoughts.

Although this is designed to help disabled people interact with prosthetic limbs, it set alarm bells ringing among paranoid people who believe technological progress will come at the expense of human freedom.

In his epic manifesto, he set out plans for world domination and vowed to abolish loneliness.

He wrote: “Our job at Facebook is to help people make the greatest positive impact while mitigating areas where technology and social media can contribute to divisiveness and isolation.”

“Progress now requires humanity coming together not just as cities or nations, but also as a global community,” he added.