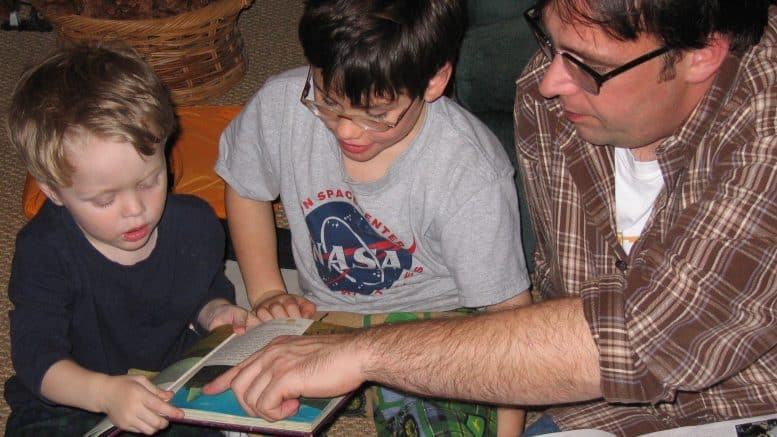 The author is parroting UN Sustainable Development dogma that calls for population reduction throughout the world. Agenda 21 architects in the 1990s suggested that the earth could only sustain 600-800 million people. What would happen to the other 6.5 billion people? Claiming that it’s immoral to have children, that you selfishly add to your personal carbon footprint, is anti-human, anti-civilization and anti-earth. ⁃ TN Editor

A startling and honestly distressing view is beginning to receive serious consideration in both academic and popular discussions of climate change ethics. According to this view, having a child is a major contributor to climate change. The logical takeaway here is that everyone on Earth ought to consider having fewer children.

Although culturally controversial, the scientific half of this position is fairly well-established. Several years ago, scientists showed that having a child, especially for the world’s wealthy, is one of the worst things you can do for the environment. That data was recycled this past summer in a paper showing that none of the activities most likely to reduce individuals’ carbon footprints are widely discussed.

The second, moral aspect of the view — that perhaps we ought to have fewer children — is also being taken seriously in many circles. Indeed, I have written widely on the topic myself.

But scientific evidence and moral theorizing aside, this is a complicated question with plenty of opponents. In what follows, I will address some of the challenges to this idea. Because while I recognize that this is an uncomfortable discussion, I believe that the seriousness of climate change justifies uncomfortable conversations. In this case, that means that we need to stop pretending the decision to have children doesn’t have environmental and ethical consequences.

The argument that having a child adds to one’s carbon footprint depends on the view that each of us has a personal carbon ledger for which we are responsible. Furthermore, some amount of an offspring’s emissions count towards the parents’ ledger.

Most environmentalists accept this sort of ledger view when it comes to recycling, driving, and flying, but support begins to decrease when applied to family planning. The opposition is typified by Vox writer David Roberts, who argues that “such an accounting scheme is utterly impractical” because it seems to entail that one is never responsible for one’s own emissions. Because “we don’t want to double-count,” as Roberts says, this means parents are really only responsible for their kids’ emissions.

Anybody heard of Paul Ehrlich?

‘….Because while I recognize that this is an uncomfortable discussion, I believe that the seriousness of climate change justifies uncomfortable conversations. In this case, that means that we need to stop pretending the decision to have children doesn’t have environmental and ethical consequences….”

Solar Radiation Management and Carbon Dioxide Reduction programs that have been active for at least 70 years (over 100 patents).

so who is imposing the train of thought which leads to the final conclusion that Earth’s population is 7 billion. if this comes from tptb….can anyone believe this?