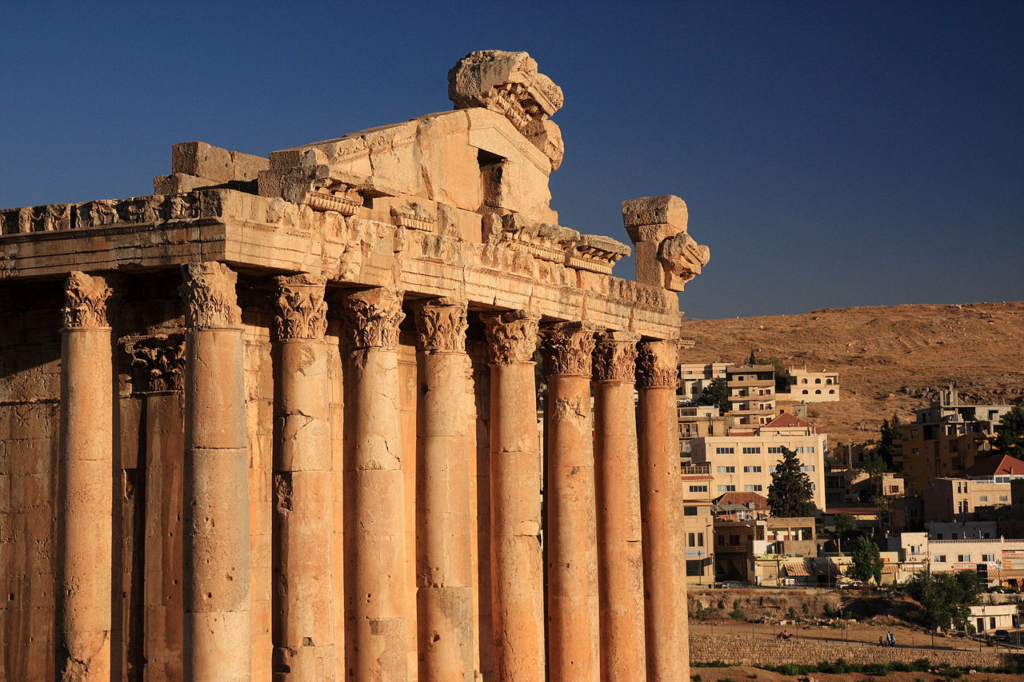 Technocrat rule is not just seen in Europe, China and India: The Islamic world is also strongly attracted to Techno-populism and Technocrat governance. In Lebanon’s case, even Hezbollah approves. ⁃ TN Editor

Informed ministerial sources told Asharq Al-Awsat on Friday that Lebanon’s Prime Minister-designate Hassan Diab is about to form an 18-member cabinet, free of politicians, and capable to meet the demands of the popular movement.

On Friday, Diab held his second meeting this week with President Michel Aoun to discuss the form and content of his next government.

Observers consider the announcement as a “drawback” from the techno-political cabinet that Aoun and his two Shiite allies, Hezbollah and the Amal Movement, were attached to form.

“The Aoun-Diab meeting was good. The two men discussed the distribution of ministerial portfolios and the names of some suggested figures to be appointed ministers,” the sources explained.

They denied reports saying that Diab plans to announce his cabinet in the next hours.

Earlier on Friday, Aoun hoped that with the new government, the situation will gradually start to improve and overcome the crisis, and Lebanon will return to its prosperity.

During a meeting with Commander of the Lebanese Army, General Joseph Aoun, accompanied by a delegation from the leadership, the President said, “Today, we live in a period of austerity at the individual level and on the level of the state and its institutions, but this is required at present to help overcome the current crisis.”

“Hezbollah supports a government comprised of competent specialist candidates who enjoy integrity and loyalty to the nation and whose concern is to save the country and its economy,” Hezbollah’s Mount Lebanon and North representative Sheikh Mohammed Amro said after visiting Maronite Patriarch Bechara Rai to extend greetings on the holy season.