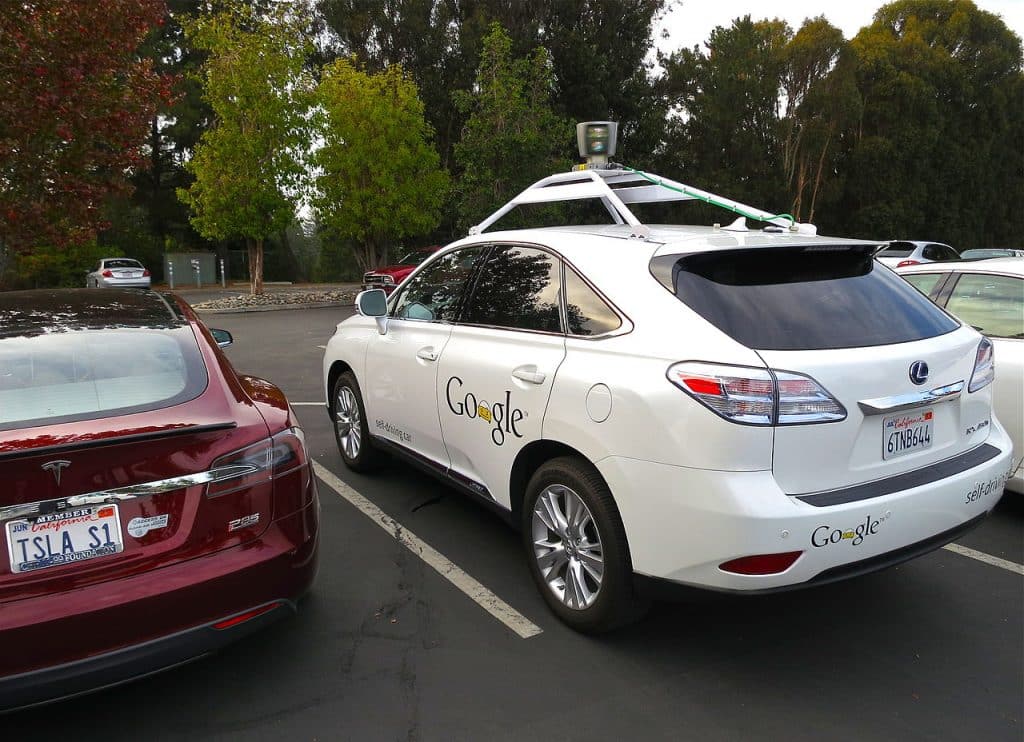 It’s a train wreck for personal privacy, but the House is letting self-driving cars loose in America; the Senate must now confirm the action. With continuous data transmission from the instant you set foot in your car, geospatial intelligence will be a reality. This is one element of the holy grail for Technocrats. ⁃ TN Editor

C-3PO tends to be most people’s first representation of a super smart robot. Star Wars’ beloved protocol droid acts very much as an individual, with its own distinct personality. The films never address the question, but C-3PO’s intellgence appears to reside entirely on the droid’s CPU.

But when artificially intelligent machines become prevalent here in the real world, they won’t work like that at all. Self-driving cars won’t really drive themselves. They will be driven largely by brains in the cloud.

The U.S. House of Representative’s unanimously passed a bill this week offered by Ohio’s Rep. Bob Latta, greenlighting the deployment of autonomous vehicles. Key leaders in the Senate have expressed an appetite for such legislation, but its language on riders’ privacy looks inadequate to some advocates.

All the cars’ many sensors will beam information gathered directly to online navigation systems. That’s piles of data about road conditions, weather and other cars on the road. Those logs can be directly associated with the people riding in the car. It’s the simplest pieces of data about each trip that are probably the most revealing: where it started, where it ended and who was in the car.

Here’s a few instances when simple route information could reveal too much:

Sound paranoid? It shouldn’t, because we’ve seen it before.

Security researchers were able to easily identify individual taxi cabs in a pool of data about trips and fares collected by the New York Taxi and Limousine Commission. Then, by using images captured by photographers and social media, they could identify specific trips taken by celebrities (and how much they tipped).

Self-driving cars have a great deal of promise for mitigating traffic deaths, lowering the cost of transportation and reducing traffic, but they risk exposing people’s secrets, too.

Considering having an affair? Better buy a bicycle.

he current version of the legislation requires all autonomous or partially autonomous vehicles to have a plan for the data that it collects about the people in its cars. The main protection it offers consumers is this: the company has to give them some idea of what it’s doing with the data it gathers about them (including sharing it with other companies). It also requires the Federal Trade Commission to look into the issue.

“Privacy plans are not a substitute for privacy protections,” Marc Rotenberg, president of the Electronic Privacy Information Center wrote the Observer in an email. EPIC issued a statement on the bill Thursday, noting in particular that the law preempts state law, making it impossible for forward-thinking states to hold vehicle makers to a higher standard (as California has consistently done with automobile emissions rules).

“The Senate will need to look at these issues more closely. Right now, autonomous vehicles are ‘unsafe at any speed,’” Rotenberg wrote (link added).