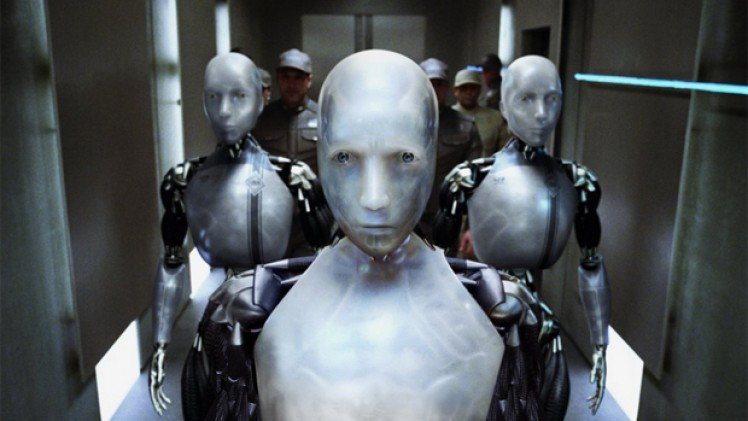 Future employment looks bleak, thanks to apolitical Technocrats who create and frame this technology to society. We urgently need to have a national dialogue on this to preserve human jobs or else we will be forced to accept a universal basic income, which would guarantee government dependence. ⁃ TN Editor

Investors believe it is “inevitable” that artificial intelligence will destroy millions of jobs and that governments are unprepared for such an impact, according to a survey published on Thursday.

Artificial intelligence (AI), or the process by which computers or robots take on tasks that need human intelligence, is one of the key themes of this week’s Web Summit in Lisbon.

The poll among 224 venture capitalists attending the conference showed 53 percent believed AI would destroy millions of jobs and 93 percent saw governments as unprepared for this.

The survey also found that 83 percent of the investors canvassed expect Britain’s exit from the European Union to damage Europe’s economy and 77 percent believe it will damage British startups.

London is widely seen as the main tech startup hub in Europe, thanks to its large pool of talent and a much bigger pool of funding than in rival centers. Cities like Berlin, Amsterdam and Lisbon are eager to attract more tech startups.

The Web Summit, one of Europe’s biggest tech conferences, is being held for the first time in Lisbon, with 53,000 attendees, after moving from Dublin where it was first launched in 2010.

The venture capitalists taking part have more than $100 billion of capital in total to invest. The Web Summit conducted the poll on Nov. 7.

AI has always been a fascination of mine. But to think that it is now operating in businesses—trying solve problems that maybe our human intelligence cannot as consistently focus. One question that comes to mind is understanding what circumstance warrants AI and (perhaps thinking about future investment) understanding when businesses might consider investing in these technologies. It seems to me that having a good understanding of what AI (or any new technology) does and how it specifically can transform or improve a business—customer relationships, operational efficiency—would need to be crystal clear. Specifically, I would expect someone to have delimited project… Read more »