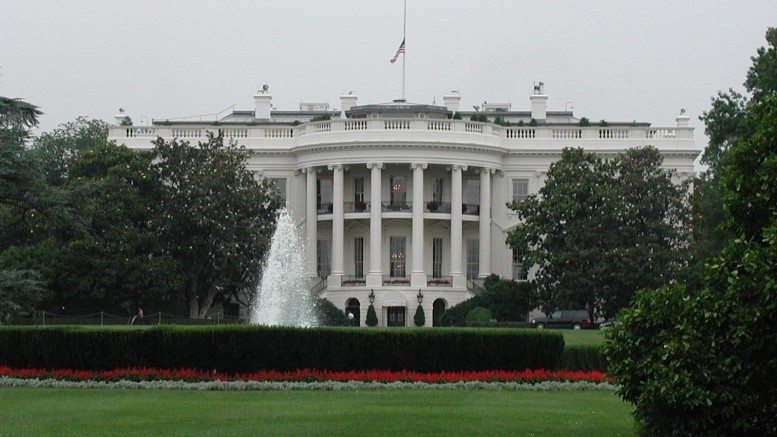 This is the universal mind of a Technocrat: People are stupid so ‘we’ must ignore them and do what is ‘scientifically right’ in our own eyes. ⁃ TN Editor

That’s the conclusion of a new survey of America’s unelected governing elites by political scientists at Johns Hopkins University. While media outlets endlessly poll and probe the American people to understand why they feel so disenchanted with their government, Professor Benjamin Ginsberg and Senior Lecturer Jennifer Bachner instead looked at America’s political ruling class for answers. The federal bureaucrats, think tank leaders, and congressional staff members they surveyed, Ginsberg said in an interview with VICE News, “have no idea what Americans think and they don’t care. They think Americans are stupid and should do what they are told.”

It seems that the disenchantment is mutual.

In their new book What Washington Gets Wrong, Ginsberg and Bachner report that the overwhelming majority of D.C.’s Beltway Insiders think the American public is pitifully uninformed on government policy. 72 percent of those governing officials think the public has little or no knowledge about policies to aid the poor. 71 percent believe that they have little or no knowledge about science and technology. And across eight different policy areas, never more than 6 percent of those surveyed thought the public possessed a “great deal” of knowledge on the topic.

With such a low opinion of the American public, perhaps it is not surprising that the vast majority of these political insiders believe they should ignore public opinion. At least 78 percent of those surveyed thought that actions in all eight policy areas should not always or even mostly heed popular sentiment.

If the public resists, Ginsberg told VICE News, then bureaucrats “nudge people into obedience.” In fact, ‘nudge’ has been the PR-friendly word of choice for bureaucratic regulations in the Obama era. Cass Sunstein, Obama’s Administrator of the White House Office of Information and Regulatory Affairs, even co-wrote a book in 2008 called Nudge: Improving Decisions about Health Wealth, and Happiness that lays out how the government can use behavioral psychology to more efficiently achieve policy goals. They dubbed it libertarian paternalism.

While many voters have long suspected this condescension, evidence of it has occasionally risen to the internet’s ever-choppy surface. In 2014, MIT Professor and Obamacare architect Jonathan Gruber was caught on tape explaining that “the stupidity of the American voter or whatever … was really, really critical for [Obamacare] to pass.” Most lawmakers and voters, he suggested, did not really understand the law and that “lack of transparency is a huge political advantage.”
Read full story here…