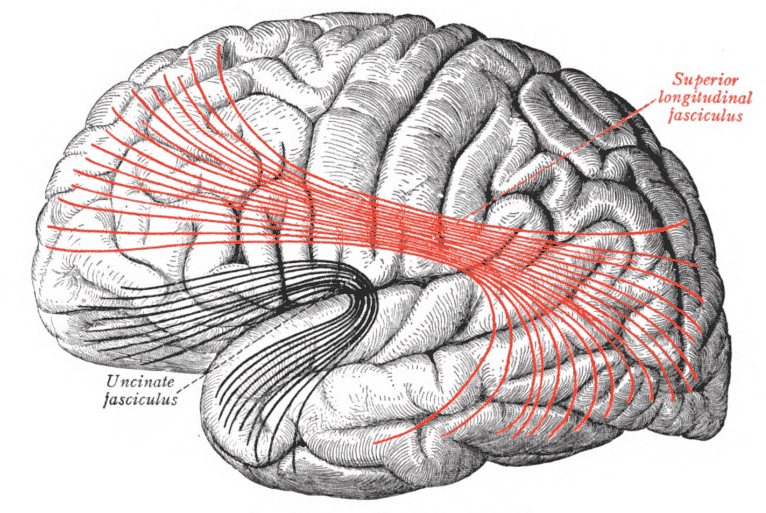 Obama likened his BRAIN initiative to mapping the human genome. With DNA hacking taking place throughout the world’s science labs, will mind hacking be next? Once the human mind and body can be controlled, will Technocrat scientists not rise up to do so? ⁃ TN Editor

The National Institutes of Health announces funding of more than 200 new awards, totaling over $220 million, through the Brain Research through Advancing Innovative Neurotechnologies (BRAIN) Initiative, an exciting trans-agency effort to arm researchers with revolutionary tools to fundamentally understand the neural circuits that underlie the healthy and diseased brain. Supported by the Congress through both the regular appropriations process and the 21st Century Cures Act, this brings the total 2018 support for the program to more than $400 million, which is 50 percent more than the amount spent last year. Many of the new awards explore the human brain directly.  Furthermore, the NIH is trying to leverage some BRAIN Initiative advances to help tackle the pain and opioid crisis.

“Brain diseases are some of the greatest mysteries in modern medicine. These projects will provide new tools and knowledge needed to discover answers for some of the most difficult neurological and neuropsychiatric disorders,” said NIH Director Francis S. Collins, M.D., Ph.D.

Examples of these new awards include the creation of a wireless optical tomography cap for scanning human brain activity; the development of a noninvasive brain-computer interface system for improving the lives of paralysis patients; and the testing of noninvasive brain stimulation devices for treating schizophrenia, attention deficit disorders, and other brain diseases. All these awards can be found on the new NIH BRAIN Initiative website.

Through this expanded program, more than 100 research institutions received awards to support the projects of  upwards of 500 investigators representing fields as diverse as engineering and psychology. Many of the awards fund the development of new tools and technologies to capture a dynamic view of brain circuits in action, including the development of self-growing biological electrodes for recording brain activity and the creation of an indestructible hydrogel system to help map neural circuits.

“New tools to map the brain deepen our understanding of how circuit activity relates to behavior, said Joshua A. Gordon, M.D., Ph.D., director of NIH’s National Institute of Mental Health. “The BRAIN Initiative is laying the foundation for improved ways to target brain circuits disrupted in brain disorders.”

In response to the opioid crisis, NIH is trying to take advantage of BRAIN Initiative-funded advances to help find new treatments for pain. This could include using innovative imaging and -omics neurotechnologies to search for new nonaddictive treatments for pain as part of the of NIH’s HEAL (Helping to End Addiction Long-term) Initiative.

“Our country is in the midst of a serious public health challenge from drug use. We hope the advances made by BRAIN Initiative researchers will help us rapidly solve the problems we face in treating pain and opioid addiction,” said Walter J. Koroshetz, M.D., director of NIH’s National Institute of Neurological Disorders and Stroke.

Launched in 2013, the BRAIN Initiative is a large-scale effort to accelerate neuroscience research by equipping researchers with the tools and insights necessary for treating a wide variety of brain disorders, including Alzheimer’s disease, schizophrenia, autism, epilepsy, and traumatic brain injury. Since then, BRAIN Initiative-funded researchers have discovered a new type of human brain cell; mapped out the neural circuit activity that controls thirst and drinking and reactions to threats; tested theories about how a songbird brain uses feedback from sound while learning how to sing; engineered a sensor to monitor the neurotransmitter dopamine in real time; created a self-tuning deep brain stimulation device for treating Parkinson’s disease; watched human brains make decisions; and located the neurons in the brain that control the pitch of our speech. In addition, researchers used a tool developed through the BRAIN Initiative, called Drop-seq, to investigate the effects of concussions on individual brain cells, which pointed to novel treatments. These are just a few of many examples of how the BRAIN Initiative is catalyzing rapid advances in neuroscience.

About the National Institutes of Health (NIH): NIH, the nation’s medical research agency, includes 27 Institutes and Centers and is a component of the U.S. Department of Health and Human Services. NIH is the primary federal agency conducting and supporting basic, clinical, and translational medical research, and is investigating the causes, treatments, and cures for both common and rare diseases. For more information about NIH and its programs, visit www.nih.gov.