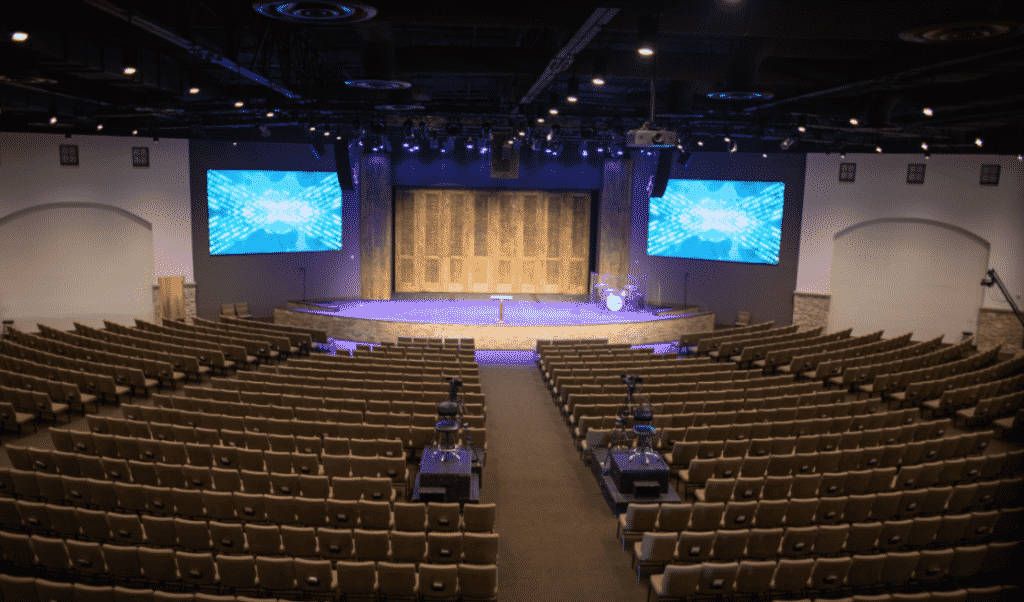 COVID Blues: No ‘Singing’ Or ‘Chanting’ In Churches, Synagogues, Mosques In California

In egregious violation of the First Amendment, California has banned singing in churches, synagogues and mosques, dictating how religious services can be held. Many evangelical pastors plan to ignore Newsom’s follies and duke it out in court. ⁃ TN Editor

“Even with adherence to physical distancing, convening in a congregational setting of multiple different households to practice a personal faith carries a relatively higher risk for widespread transmission of the COVID-19 virus, and may result in increased rates of infection, hospitalization, and death, especially among more vulnerable populations. In particular, activities such as singing and chanting negate the risk- reduction achieved through six feet of physical distancing,” the order states.

“Places of worship must therefore discontinue singing and chanting activities and limit indoor attendance to 25% of building capacity or a maximum of 100 attendees, whichever is lower,” the health department adds.

Specifically, the order demands that churches “discontinue singing (in rehearsals, services, etc.), chanting, and other practices and performances where there is increased likelihood for transmission from contaminated exhaled droplets. Consider practicing these activities through alternative methods (such as internet streaming) that ensure individual congregation members perform these activities separately in their own homes.”

The state allowed churches and other houses of worship to reopen at the end of May, but urged them to “strongly consider discontinuing singing.”

Coronavirus cases have increased in California in recent weeks.

R. James King, a Minnesota pastor, took to The Resurgent to condemn the ban. “The critical issue is this: the state of California is trying to dictate what kind of worship may or may not take place within a religious assembly. This is a flagrant and appalling transgression of essential American rights,” he wrote.

King noted Gov. Gavin Newsom’s (D-Calif.) support for the Black Lives Matter protests in the wake of the horrific police killing of George Floyd. Last Monday — two days before the singing ban — Newsom addressed the protesters. “For those of you out there protesting, I want you to know that you matter,” the governor said. “To those who want to express themselves… God bless you. Keep doing it. Your rage is real.”

The pastor contrasted that support for protesters with the new ban on singing.