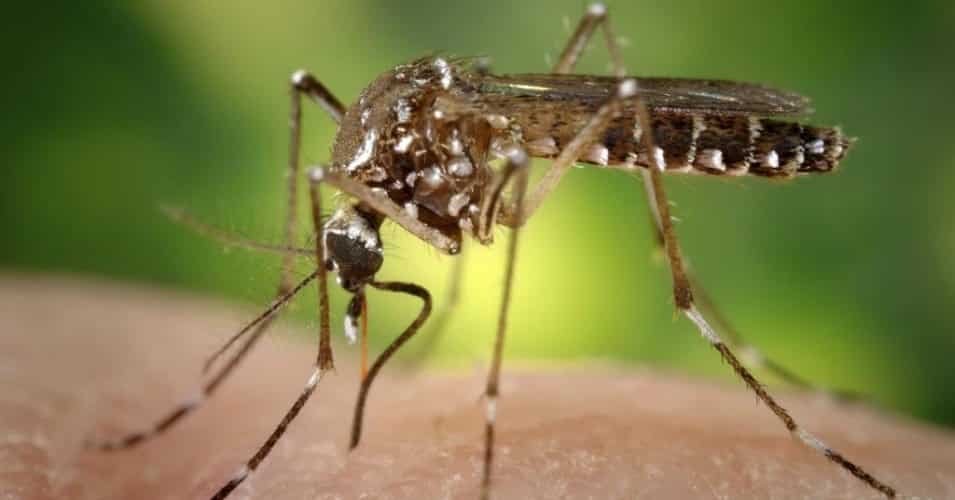 Technocrat scientists say that a moratorium on genetic technology would have been a disaster, but activists are still fighting for it. In time, genetic material in all life forms will be edited. This is man’s pathetic attempt to outdo the Creator, but will end in disaster. Why? Because these scientists do not know but a fraction of what they think they know. ⁃ TN Editor

Of all the potentially apocalyptic technologies scientists have come up with in recent years, the gene drive is easily one of the most terrifying. A gene drive is a tool that allows scientists to use genetic engineering to override natural selection during reproduction. In theory, scientists could use it to alter the genetic makeup of an entire species—or even wipe that species out. It’s not hard to imagine how a slip-up in the lab could lead to things going very, very wrong.

But like most great risks, the gene drive also offers incredible reward. Scientists are, for example, exploring how gene drive might be used to wipe out malaria and kill off Hawaii’s invasive species to save endangered native birds. Its perils may be horrifying, but its promise is limitless. And environmental groups have been campaigning hard to prevent that promise from ever being realized.

This week at the United Nations Convention on Biodiversity in Mexico, world governments rejected calls for a global moratorium on gene drives. Groups such Friends of the Earth and the Council for Responsible Genetics have called gene drive “gene extinction technology,” arguing that scientists “propose to use extinction as a deliberate tool, in direct contradiction to the moral purpose of conservation organizations, which is to protect life on earth.”

At the UN meeting, some countries supported the moratorium, which asked for a halt on all research proposals using gene drive technology. The UN’s final agreement instead called for caution in field-testing the products of synthetic biology and better efforts to assess potential risk.

Some scientists, though, have already begun urging their colleagues to recognize the potential disasters that gene drive technology could precipitate. MIT synthetic biologist Kevin Esvelt, for example, is working to convince both fellow scientists and research journals to publish research plans before studies are begun, allowing a broad community of scientists to pitch in and assess the potential risk. Esvelt and his colleagues were the first to suggest that the gene-editing technology Crispr could be used to turn the theory of a gene drive into reality. But Esvelt and his colleagues were horrified when other scientists put that suggestion to the test by using gene drive to create a yellow fruit fly, and sought to publish the results in a paper that barely discussed the precautions necessary when working with gene drives. (It didn’t help that the researchers chose an apocalyptic title for their fruit fly paper, “The mutagenic chain reaction.”)