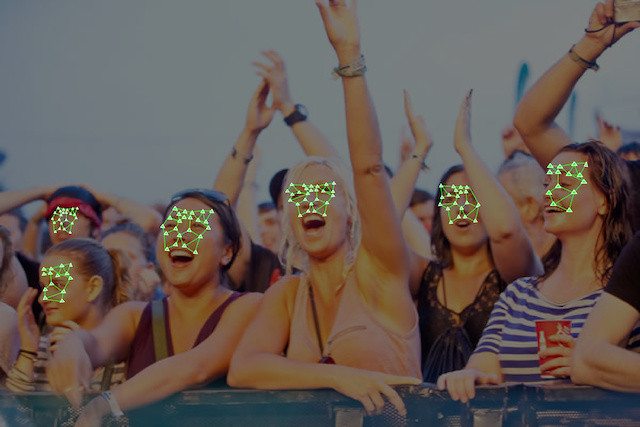 TN Note: The NSA has been slapped every which way by Congress to quit indiscriminate spy operations on Americans, but technocrats as they are, they ignore Congress and continue on their mission. Remember that the NSA is fully controlled (e.g., both funding and operations) by the Director of National Intelligence, who is currently James R. Clapper. Since George W. Bush established the agency in 2005 and handed all of the nation’s intelligence agencies over to it, two DNIs have been members of the Trilateral Commission: John Negroponte (3/2005-2/2007) and Adm. Dennis C. Blair (1/2009-5/2010). One can safely conclude that the entire intelligence community, including the NSA, is acting on behalf of those attempting to implement Technocracy in our nation.

The National Security Agency is harvesting huge numbers of images of people from communications that it intercepts through its global surveillance operations for use in sophisticated facial recognition programs, according to top-secret documents.

The spy agency’s reliance on facial recognition technology has grown significantly over the last four years as the agency has turned to new software to exploit the flood of images included in emails, text messages, social media, videoconferences and other communications, the N.S.A. documents reveal. Agency officials believe that technological advances could revolutionize the way that the N.S.A. finds intelligence targets around the world, the documents show. The agency’s ambitions for this highly sensitive ability and the scale of its effort have not previously been disclosed.

The agency intercepts “millions of images per day” — including about 55,000 “facial recognition quality images” — which translate into “tremendous untapped potential,” according to 2011 documents obtained from the former agency contractor Edward J. Snowden. While once focused on written and oral communications, the N.S.A. now considers facial images, fingerprints and other identifiers just as important to its mission of tracking suspected terrorists and other intelligence targets, the documents show.

“It’s not just the traditional communications we’re after: It’s taking a full-arsenal approach that digitally exploits the clues a target leaves behind in their regular activities on the net to compile biographic and biometric information” that can help “implement precision targeting,” noted a 2010 document.

One N.S.A. PowerPoint presentation from 2011, for example, displays several photographs of an unidentified man — sometimes bearded, other times clean-shaven — in different settings, along with more than two dozen data points about him. These include whether he was on the Transportation Security Administration no-fly list, his passport and visa status, known associates or suspected terrorist ties, and comments made about him by informants to American intelligence agencies.

It is not clear how many people around the world, and how many Americans, might have been caught up in the effort. Neither federal privacy laws nor the nation’s surveillance laws provide specific protections for facial images. Given the N.S.A.’s foreign intelligence mission, much of the imagery would involve people overseas whose data was scooped up through cable taps, Internet hubs and satellite transmissions.

Because the agency considers images a form of communications content, the N.S.A. would be required to get court approval for imagery of Americans collected through its surveillance programs, just as it must to read their emails or eavesdrop on their phone conversations, according to an N.S.A. spokeswoman. Cross-border communications in which an American might be emailing or texting an image to someone targeted by the agency overseas could be excepted.