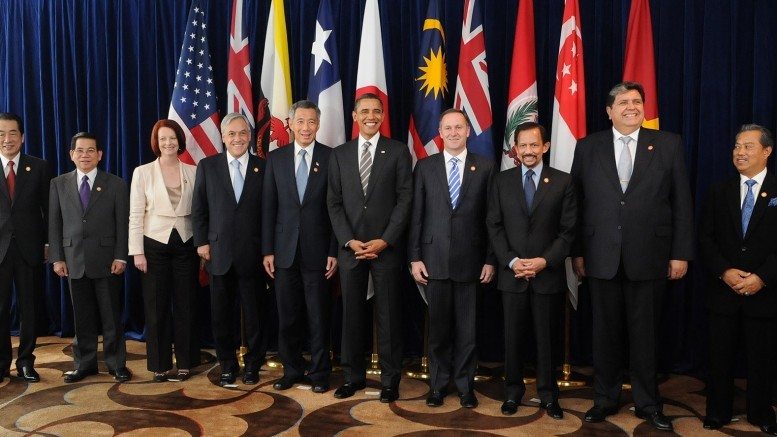 Please Share This Story!
PDF 📄
In fact, Obama could be in for another crushing defeat if the Trans Pacific Partnership does not get passed before his term expires. On the other hand, we are dealing with a lame-duck President and Congress, so political manipulation and treachery are to be expected. Europe has already told the U.S. to forget its TTIP Atlantic counterpart. ⁃ TN Editor

The White House said on Monday it could still win congressional approval of the Trans-Pacific Partnership trade pact before President Barack Obama leaves office, and warned that failing to do so would undermine U.S. leadership in the region.

“The president is going to make a strong case that we have made progress and there is a path for us to get this done before the president leaves office,” White House spokesman Josh Earnest told a news briefing ahead of Obama’s trip to Asia this week.

Obama has made the 12-nation free trade deal the centerpiece of a diplomatic “pivot” to Asia, but the prospects for congressional approval have looked increasingly dim, with both major presidential candidates – Democrat Hillary Clinton and Republican Donald Trump – standing opposed.

U.S. Senate Majority Leader Mitch McConnell said on Thursday the Senate would not vote on the pact this year, punting it to the next president, who will take office in January.