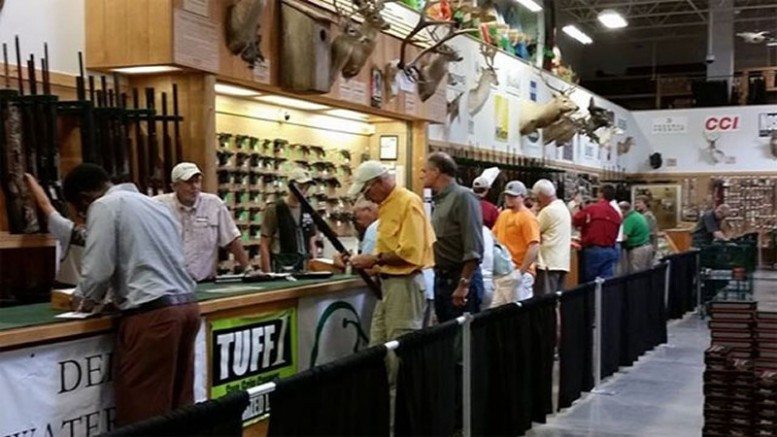 We have repeatedly warned that Technocrats have zero regard for Congress or politicians in general. They believe their agenda is blessed by the god of science, and therefore it doesn’t need human approval. In this case, remember that it was also ATF that ran the infamous “Fast and Furious” operation on our border with Mexico.⁃ TN Editor

Judge Andrew Napolitano appeared on “Fox and Friends” this morning to react to a bombshell report that the the Bureau of Alcohol, Tobacco, Firearms and Explosives (ATF) is illegally stockpiling the personal information of gun owners.

Judge Napolitano explained that the government is supposed to gather that information for statistical purposes only, and they are mandated to destroy identifiable information such as names and addresses.

The report from the U.S. Government Accountability Office (GAO), however, found that the ATF is not adhering to that policy.

This is not news to me. The BATF, in it’s various incarnations before and after 9/11, has been doing this for at least twenty seven years. Back in ’92, I purchased one of those repatriated M1 Garands, brought in from South Korea, and had it refinished. Had to sell it to get through college, that’s another sad story. I’d had it for about a year when I received a letter from the state DOJ demanding the serial number, claiming there had been a recording error when many of these firearms were reimported. Now, most of these were actually rebuilt with… Read more »

the ATF has been doing this since the Brady laws under Clinton. They lie in court, get caught and nothing happens. They always have an excuse, last one I read about was they do not know how to wipe the names of people in the data base.

EVERY Federal agency is criminal and illegitimate….. they have become governments unto themselves.