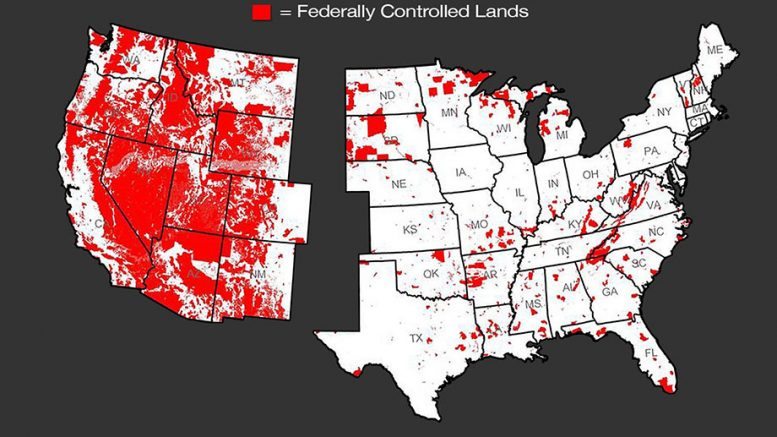 That makes a total of 553 million acres of national lands and waters that Obama has repurposed for conservation and protection using the 1906 Antiquities act, more than any other president, according to the New York Times. More than 80 percent of Nevada and about 65 percent or Utah is owned by the federal government, according to National Public Radio.

“This arrogant act by a lame duck president will not stand,” Utah Republican Sen. Mike Lee responded in a statement. “I will work tirelessly with Congress and the incoming Trump administration to honor the will of the people of Utah and undo this designation.”

A November poll of Utah residents showed that 60 percent were opposed to the idea and only 33 percent supported it.

“The midnight move is a slap in the face to the people of Utah, attempting to silence the voices of those who will bear the heavy burden it imposes,” he wrote, calling Obama’s actions a “major break with protocol” because it did not have the support of Utah’s Governor, the state’s Congressional delegation, nor local elected officials or state legislators who represented the area.

Obama has used his power to create 29 separate national monuments, using the Antiquities Act, but the Washington Post reports that he is expected to create one or two more in order to match or beat Franklin D. Roosevelt’s record of 30 designations.

The more land claimed by government, making less available to private owners when population continues to grow and borders are opened for illegal immigration of anyone who can chew gum, this causes an artificial rise in property value from shrinking real estate available to purchase by the growing population of common citizens. This is government manipulation of realestate prices from supply and demand and does not allow for free market without government manipulation. Besides that, hedge funds investigating in realestate, as well as Corporate ownership of farm and forest land, also private equity firms that dont identify their investors that… Read more »