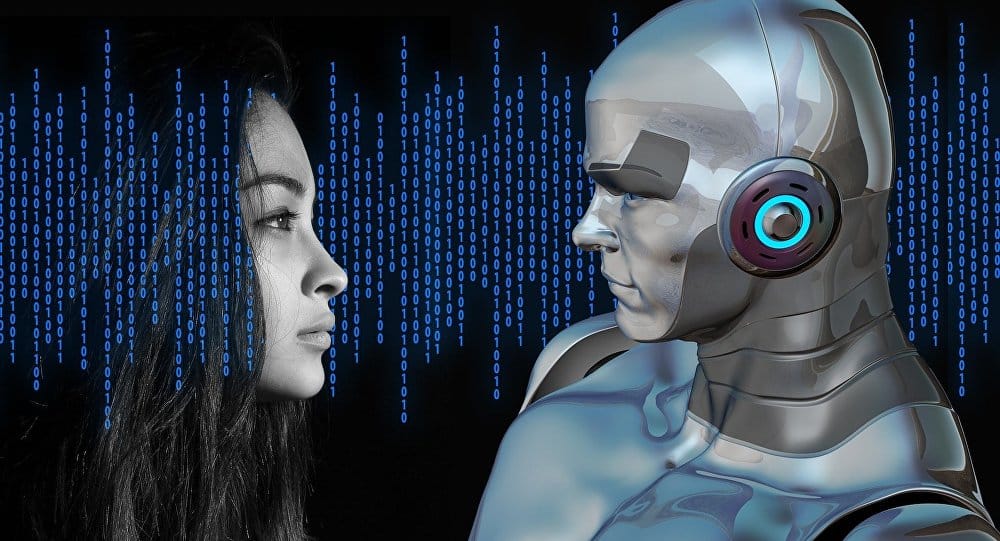 Oxford Professor On Google: ‘They Are Incapable Of Holding Themselves To Ethical Standards’

Google is one of the most data-hungry Technocrat companies on earth, and is integrating health data and health AI into its company by merging DeepMind. This has broken many promises made by both companies and exposes patient data en mass. ⁃ TN Editor

Privacy advocates have raised concerns about patients’ data after Google said it would take control of its subsidiary DeepMind’s healthcare division.

Google, which acquired London-based artificial intelligence lab DeepMind in 2014, said on Tuesday that the DeepMind Health brand, which uses NHS patient data, will cease to exist and the team behind its medical app Streams will join Google as part of Google Health.

It comes just months after DeepMind promised never to share data with the technology giant and an ethics board raised concerns over its independence.

A separate research team at DeepMind will continue to function independently of Google, but under the umbrella of its parent company Alphabet.

A DeepMind spokesman said: “All patient data remains under our partners’ strict control, and all decisions about its use lie with them.”

DeepMind health has already come under scrutiny from data watchdogs in the past. Last year, the Royal Free hospital in London was found to have breached the Data Protection Act over its handling of NHS patients’ data when using the Streams app, which was developed by DeepMind.

Streams is an application that aims to help doctors spot patients who may develop kidney disease. It was developed using data from the Royal Free Hospital.

In July, an independent ethics board said DeepMind needed to do more to prove its independence from Alphabet. The board was drawn up at the request of DeepMind’s founders when it was purchased by Google for £400m.

The latest report read: “To what extent can DeepMind Health insulate itself against Alphabet instructing them in the future to do something which it has promised not to do today? Or, if DeepMind Health’s current management were to leave DeepMind Health, how much could a new CEO alter what has been agreed today?

“We appreciate that DeepMind Health would continue to be bound by the legal and regulatory framework, but much of our attention is on the steps that DeepMind Health have taken to take a more ethical stance than the law requires; could this all be ended? We encourage DeepMind Health to look at ways of entrenching its separation from Alphabet and DeepMind more robustly, so that it can have enduring force to the commitments it makes,” a report by the ethics board stated.

“The relationship with Google is a constant question that runs through many areas of DeepMind Health’s business.”

DeepMind has come up against accusations from critics who accused the company of selling out. Co-founder Demis Hassabis said that the announcement would “accelerate scientific progress for the benefit of everyone”. Mustafa Suleyman, who created DeepMind with Hassabis while at university, said: “It’s been a phenomenal journey to see Streams go from initial idea to live deployment, and to hear how it’s helped change the lives of patients and the nurses and doctors who treat them.”