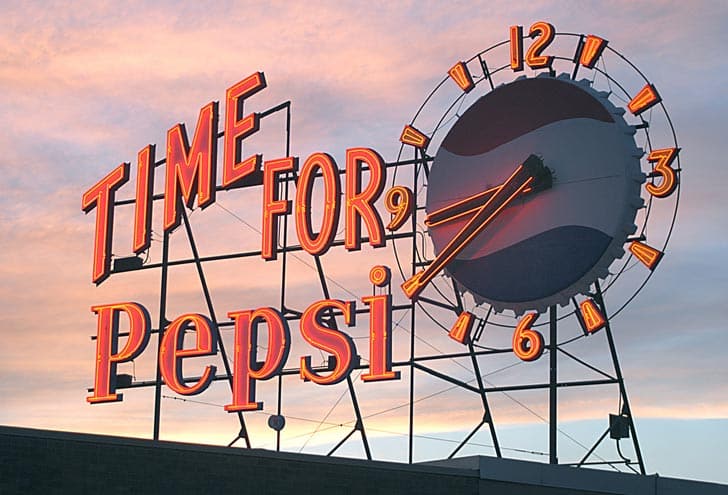 Executives with Technocrat minds at PepsiCo are dumping employees whose job can be automated in 2019 and beyond, under the guise of increased efficiency, ‘new thinking and technologies’ and decreasing labor expenses. ⁃ TN Editor

PepsiCo has kicked off a round of layoffs as it begins a four-year restructuring plan that is expected to cost the company hundreds of millions of dollars in severance pay.

This week, PepsiCo employees in offices including Plano, Texas, and the company’s headquarters in Purchase, New York, were alerted that they are being laid off, according to two people who were directly impacted by the layoffs. These two workers were granted anonymity in order to speak frankly without risking professional ramifications.

At least some of the workers who were alerted about layoffs will continue to work at PepsiCo until late April as they train their replacements in the coming weeks, the two workers told Business Insider.

Because of the secrecy surrounding the layoffs, these workers said it was unclear how many teams or individuals had been impacted. PepsiCo declined to comment on the layoffs.

By PepsiCo’s own estimates, the company’s layoffs are expected to be a multimillion-dollar project in 2019.

Last Friday, PepsiCo announced in a filing with the Securities and Exchange Commission (SEC) that it is expected to incur $2.5 billion in pretax restructuring costs through 2023, with 70% of charges linked to severance and other employee costs. The company is also planning to close factories, with an additional 15% tied to plant closures and “related actions.”

Roughly $800 million of the $2.5 billion is expected to impact 2019 results, in addition to the $138 million that was included in 2018 results, the company said in the SEC filing. In February 2018, PepsiCo announced plans to lay off less than 1% of its more than 110,000 corporate employees, including 200 employees at its Purchase, New York, headquarters.

PepsiCo also announced a commitment to save $1 billion annually through 2023. Efficiency and restructuring were major themes in PepsiCo’s quarterly earnings call with investors on Friday.