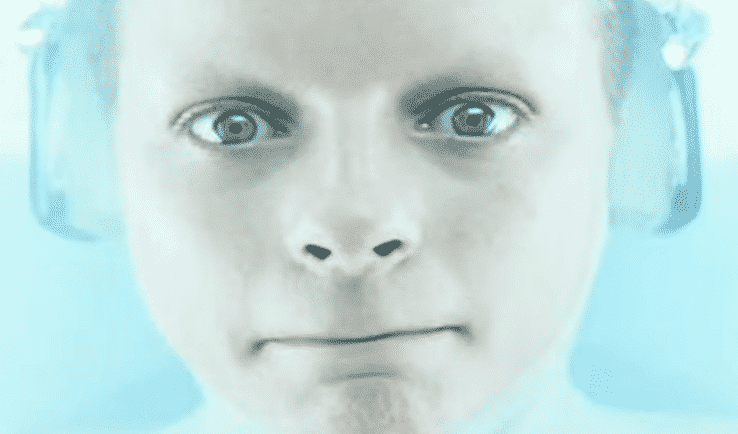 Police departments in major American cities are trying to prevent violent crime with the help of an unlikely ally: data mining.

In recent years, law enforcement agencies have been experimenting with “predictive policing,” a tool that harnesses computer algorithms to identify individuals likely to commit crimes, The New York Times reports.

It may sound a little bit like “Minority Report,” a fictional future where psychics help police catch criminals right before they commit their crimes, but the reality is a bit more mundane.

The Times story details one way in which predictive policing is implemented in Kansas City: “call-ins.” Armed with information on recent parolees, high-crime neighborhoods, and personal networks both off- and online — plus more anecdotal information like rumors that police hear on the street — algorithms detect individuals suspected to be influential in criminal groups.

Those individuals are then called in, as a group, to meet with police officials as well as “local and federal prosecutors, plus the police chief and the mayor.”

The officials warn that future violent offenses by the attendees, or even their associates, will be punished harshly. And they’ve got examples to back it up — like a man who was caught with a bullet in his pocket after receiving a call-in warning. He ended up with a 15-year prison sentence.

Police hope that these warnings will trickle down from the suspected leaders to the people they influence.

Predictive policework is rooted in complex mathematical models, but the basic premise is actually quite simple. A foundational paper on modeling crime compares crime to earthquakes to explain the rationale.