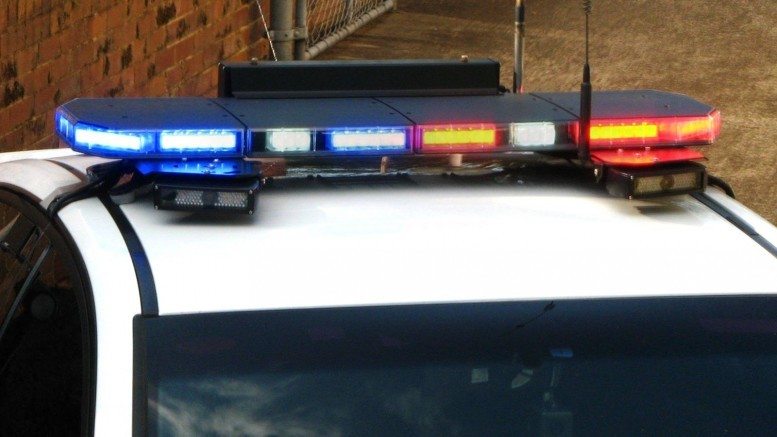 LONG BEACH, Calif. (AP) — For years, police nationwide have used patrol car-mounted scanners to automatically photograph and log the whereabouts of peoples’ cars, uploading the images into databases they’ve used to identify suspects in crimes from theft to murder.

Civil libertarians and lawmakers are raising concerns about the latest practice, arguing that there are few, if any, protections against abuse and that the private databases go back years at a time when agencies are limiting how long such information is stored.

Some argue police should get a warrant from a judge to access the databases, much as they would if they wanted to obtain emails.

“The public is understandably concerned about how this information is going to be used,” said Chuck Wexler, executive director of the Police Executive Research Forum, but for police, the databases, just like surveillance cameras, are an important investigative tool.

License plate scans have been at the forefront of a privacy debate in recent years.

The license plate reader companies say their scans are useless without access to motor vehicle department rolls — which police have. They say lawmakers should focus on strengthening data access laws, rather than eliminating police tools.

The largest firm, Livermore, California-based Vigilant Solutions, has filed a lawsuit or actively lobbied in at least 22 states and the District of Columbia for its technology, said Todd Hodnett, founder of Digital Recognition Network, which provides the data it collects to law enforcement through its sister company Vigilant.

He said as of June that roughly 30,000 law enforcement officers nationwide subscribe to their LEARN database.

Hodnett said when he tells legislators that the data his company gathers is protected, “I can’t tell you how many times I’ve heard legislators say this sounds like a solution in search of a problem.”

The plate readers can collect 1,600 plates an hour. Vigilant has collected scans since 2007 and has more than 3 billion license plates, growing at a rate of 100 million a month from every major metro area. There are roughly 254 million registered vehicles in the U.S.

Law enforcement agencies have acknowledged privacy concerns over how long they store scans — which includes a photo of the vehicle, its plate, and a GPS and time marker — and have voluntarily instituted policies to limit that storage.

The Long Beach, California, police have used the license plate technology since 2005 and in December signed on with Vigilant. The department retains its own scans for two years, primarily because of server space and funding, like many other agencies.