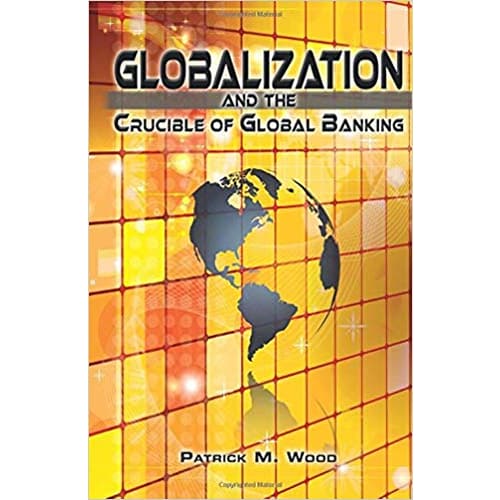 Globalization and the Crucible of Global Banking

Since at least 1973, the engine of globalization has been the troika of the World Bank, the International Monetary Fund and the Bank for International Settlements. Acting in concert with each other, national barriers were broken down and national assets were often raided with impunity.

There have been many books and papers written each of the individual institutions but very little has appeared that addresses how they interact with each other. This book in an introduction to the topic, and if research time were available, a much larger tome could be created.