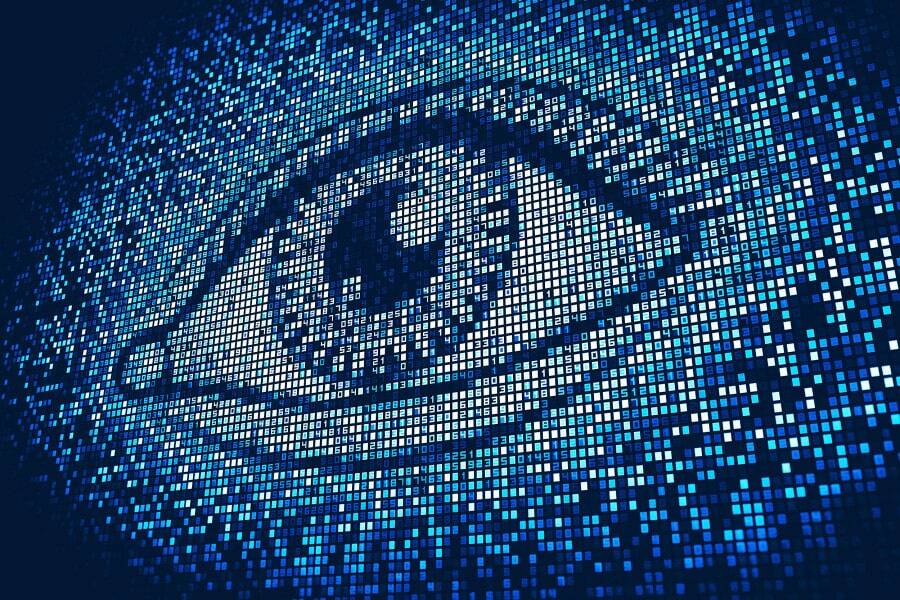 Professor: Surveillance Capitalism Is ‘An Assault on Human Autonomy’

If unchecked, Technocracy is an express train headed straight for Scientific Dictatorship and surveillance capitalism is providing the rails to run on. Shoshana Zuboff is a rare academic who lays out a case to fight for a different digital future. ⁃ TN Editor

It’s a beautiful day on Hampstead Heath, the last weekend of summer – parliament is still prorogued. In a festival tent at the HowtheLightGetsIn festival, Professor Shoshana Zuboff is talking about her recent book, The Age of Surveillance Capitalism: The Fight for a Human Future at the New Frontier of Power. Zuboff stands on a low stage, making eye-contact with her audience. She spies someone who seems unconvinced, invites them to raise their concerns. “When this book was published in January, I left home for three weeks on the road,” she says. “I’m still going.”

The audience laughs. Because The Age of Surveillance Capitalism – a 700-plus page sociological analysis of the digital era – has become an epoch-defining international bestseller, drawing comparisons to revolutionary works such as Rachel Carson’s Silent Spring. Naomi Klein has urged everyone to read it “as an act of digital self-defence”.

t describes how global tech companies such as Google and Facebook persuaded us to give up our privacy for the sake of convenience; how personal information (“data”) gathered by these companies has been used by others not only to predict our behaviour but also to influence and modify it; and how this has had disastrous consequences for democracy and freedom. This is the “surveillance capitalism” of the title, which Zuboff defines as a “new economic order” and “an expropriation of critical human rights that is best understood as a coup from above”.

Later, in an unglamorous spot by some parked vans, Zuboff explains why she wrote her book. She has dark eyes behind horn-rimmed glasses; abundant black curls; a low, resonant voice. She is brilliantly erudite and outlines her argument in trenchant, honed phrases, as if reading aloud. Her work on the themes of The Age of Surveillance Capitalism began as far back as the late 1970s. She was a postgraduate at Harvard, writing a doctorate on the Industrial Revolution. To earn money, she became an organisational change consultant, working in offices that were “computerising” for the first time. “They were expecting immediate productivity, growth, efficiency. But it was chaos, disaster. Crazy stuff was happening. People were saying ‘My work is floating in space!’”

In 1978, Zuboff was working at the Washington Post, with linotypists who were converting to cold type. “One day I had just finished the graveyard shift, and I wandered into the National Gallery of Art, where I saw these hulking, dirty, dark entities in the pit of a bright white amphitheatre.” It was the Voltri-Bolton series by David Smith – an American sculptor who in the 1960s created sculptures from old factory machinery and debris. “I realised then the process of computerisation would be the next industrial revolution, and it would change everything – including how we think, and feel and how we create meaning. I had a notebook, and I started writing. This has been the agenda for my intellectual life since then.”

This led to Zuboff’s first book In the Age of the Smart Machine: The Future of Work and Power (1988) – a startlingly prophetic analysis of how information technology would transform working lives. Long before the emergence of the internet, Zuboff argued that everything that could be translated into information would be – exchanges, events, objects – and that data streams would be used wherever possible for surveillance and control. It was followed by The Support Economy: Why Corporations Are Failing Individuals and the Next Episode of Capitalism (2002), co-authored with her husband, James Maxmin, a former CEO of companies including Laura Ashley and a Distinguished Scholar at MIT, who died in 2016.

On the strength of her first book, Zuboff became one of the first tenured women at Harvard Business School. She later became one of the youngest professors to receive an endowed chair. With her husband, Zuboff went to live in rural Maine; they raised their children, farmed deer. In 2009, their home was struck by lightning and burned to the ground. The family escaped, but lost all their possessions – books, research materials, passports. “One odd thing: when the house burned, that old notebook from DC survived.” Not long after this, Zuboff began to write Surveillance Capitalism.