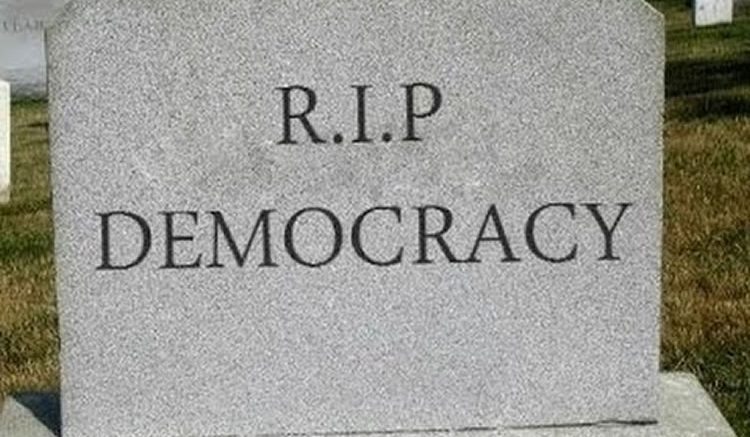 For over forty years the left has been successfully reshaping American culture. Social mores and government policies about sexuality, marriage, the sexes, race relations, morality, and ethics have changed radically. The collective wisdom of the human race that we call tradition has been marginalized or discarded completely. The role of religion in public life has been reduced to a private preference. And politics has been increasingly driven by the assumptions of progressivism: internationalism privileged over nationalism, centralization of power over its dispersal in federalism, elitist technocracy over democratic republicanism, “human sciences” over common sense, and dependent clients over autonomous citizens.

But the election of Donald Trump, and the overreach of the left’s response to that victory, suggest that we may be seeing the beginning of the end of the left’s cultural, social, and political dominance.

The two terms of Barack Obama seemed to be the crowning validation of the left’s victory. Despite Obama’s “no blue state, no red state” campaign rhetoric, he governed as the most leftist––and ineffectual–– president in history. Deficits exploded, taxes were raised, new entitlements created, and government expanded far beyond the dreams of center-left Democrats. Marriage and sex identities were redefined. The narrative of permanent white racism was endorsed and promoted. Tradition-minded Americans were scorned as “bitter clingers to guns and religion.” Hollywood and Silicon Valley became even more powerful cultural arbiters and left-wing publicists. And cosmopolitan internationalism was privileged over patriotic nationalism, while American exceptionalism was reduced to an irrational parochial prejudice.

The shocking repudiation of the establishment left’s anointed successor, Hillary Clinton, was the first sign that perhaps the hubristic left had overreached, and summoned nemesis in the form of a vulgar, braggadocios reality television star and casino developer who scorned the hypocritical rules of decorum and political correctness that even many Republicans adopted to avoid censure and calumny. Yet rather than learning the tragic self-knowledge that Aristotle says compensates the victim of nemesis, the left overreached yet again with its outlandish, hysterical tantrums over Trump’s victory. The result has been a stark exposure of the left’s incoherence and hypocrisy so graphic and preposterous that they can no longer be ignored.